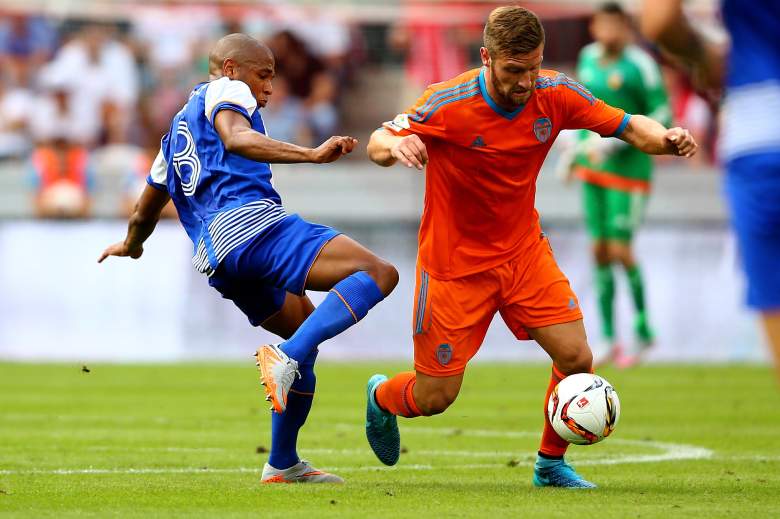 Valencia and Monaco square off on Wednesday at the Mestalla in the first of two legs in the Champions League playoff round.

Valencia will look to become the fifth Spanish team to join the Champions League group stage, as Barcelona, Real Madrid, Atletico Madrid and Sevilla have already qualified. All will be tough outs, as would Valencia should they qualify. Spanish sides have won the competition the last two years, and the most of any country all-time (15).

Monaco made a surprising run to the quarterfinals last season, but drew possibility the strongest opponent in this round.

How to Watch Valencia vs. Monaco Online 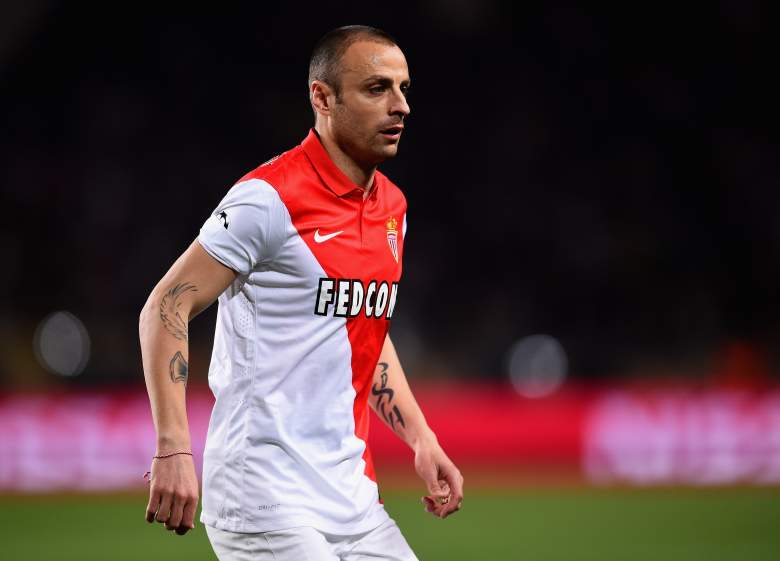 Club-less forward Dimitar Berbatov did not have his contract renewed by Monaco despite a successful season in 2014/15. (Getty)

How to Watch Valencia vs. Monaco On Mobile

If you don’t have Fox Sports in your cable packages, you can purchase a service called Fox Soccer 2Go, which shows most of the matches on mobile.

Editor’s note: Are you playing daily fantasy yet? Heavy’s partners at DraftKings are paying out $1 billion to daily fantasy players. Sign up with DraftKings promo code HEAVY and get a $600 deposit bonus with no season-long commitment.’ 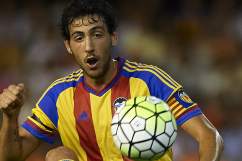