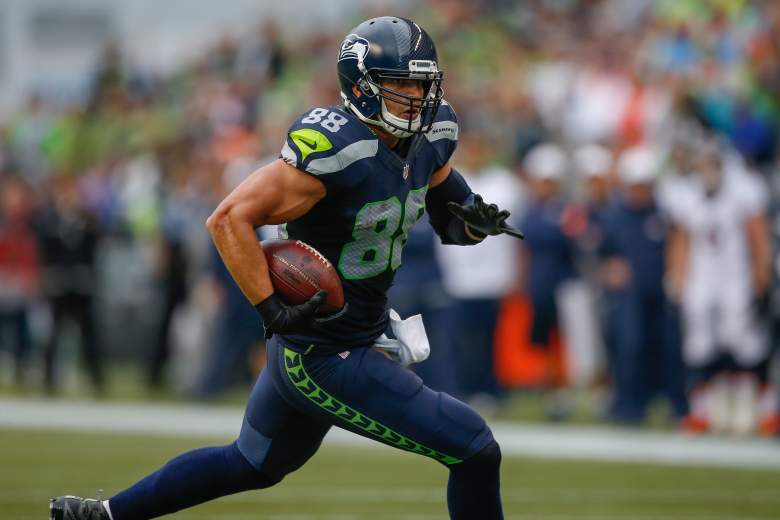 Thursday night marks the start of the NFL season when the New England Patriots host the Pittsburgh Steelers.

A couple pretty good tight ends on those teams. The Steelers have Heath Miller, who has been a reliable target for Ben Roethlisberger for years. The Patriots have this guy named Rob Gronkowski, who is a touchdown maker on the field and a social media headline maker off it. He really needs no introduction.

And there was no hesitation to put him at No. 1 when making my Week 1 tight end rankings, which you will find below. Miller made the list, too, at No. 11. 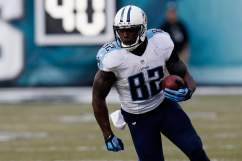 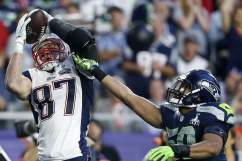 Read More
Fantasy Football, Fantasy Football Rankings, Football, NFL
With fantasy football ready to go, it's time to rank the tight ends for NFL Week 1. The names at the top of the list will be quite familiar.