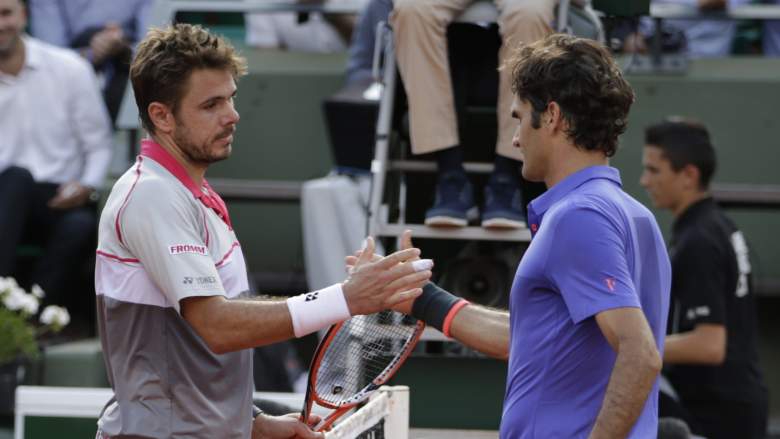 Thursday’s rain delay at Flushing Meadows means that all four semifinal matches will be played Friday at the 2015 US Open.

On the women’s side, Serena Williams continues her quest for a calendar grand slam against Roberta Vinci, who has yet to a win a set off her in four matches. Before that, Simona Halep and Flavia Pennetta will both be looking to advance to their first final at the US Open.

Things might even be more intriguing for the men, who will play at night. In the first semi, World No. 1 Novak Djokovic takes on defending US Open champ Marin Cilic, and in the second, friends and compatriots Roger Federer and Stan Wawrinka will face off for the 20th time.

With the weather in Queens finally beginning to cool down, this should be a scintillating day of tennis.

Here’s a look at the complete Day 12 (Friday, September 11) schedule of play for singles action: 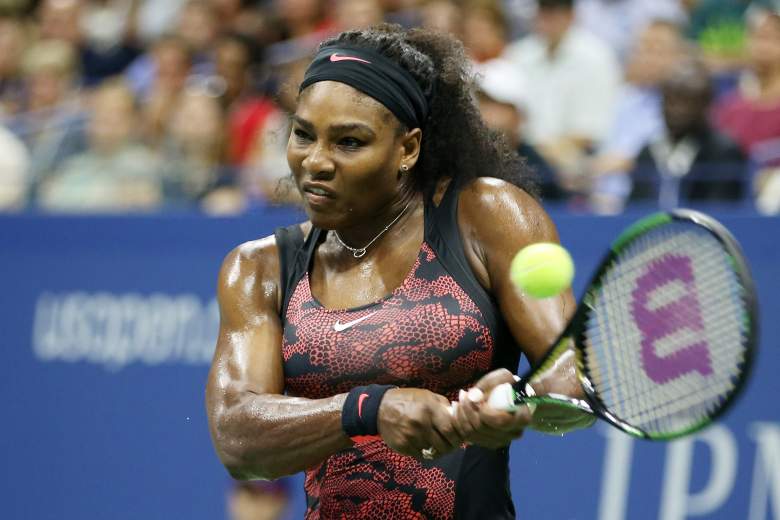 Read More
Tennis
Due to Thursday's rain delay, Friday's schedule at the 2015 US Open features all four semifinal matches, which means tennis all day long.