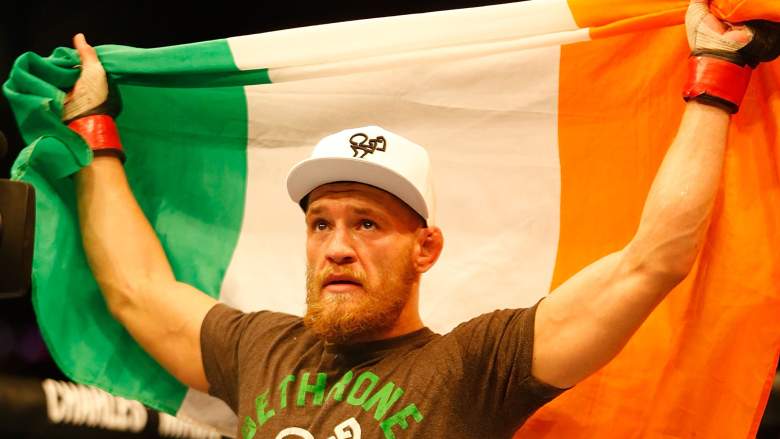 It took Conor McGregor 13 seconds to end what was one of the most anticipated fights in UFC history.

Here’s a look at the unbelievable finish:

McGregor talked the talk for months, and it took him one punch to back it up. He is officially the undisputed UFC Featherweight champion. Here’s a complete look at the results from the night: 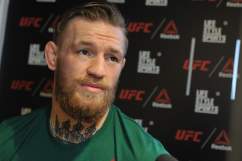 How to Order UFC 194: Aldo vs. McGregor PPV Online, on TV 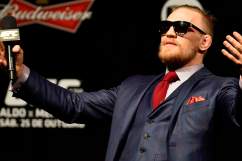 How to Watch UFC 194: Aldo vs. McGregor Live Stream Online

Note: Fans looking to watch all of Jose Aldo and Conor McGregor’s previous fights in preparation for the big night can do so via UFC Fight Pass. To sign up, click here then click on “Start Your Subscription to UFC Fight Pass” in the top-right corner. There are different subscription options, as well as a free seven-day trial.