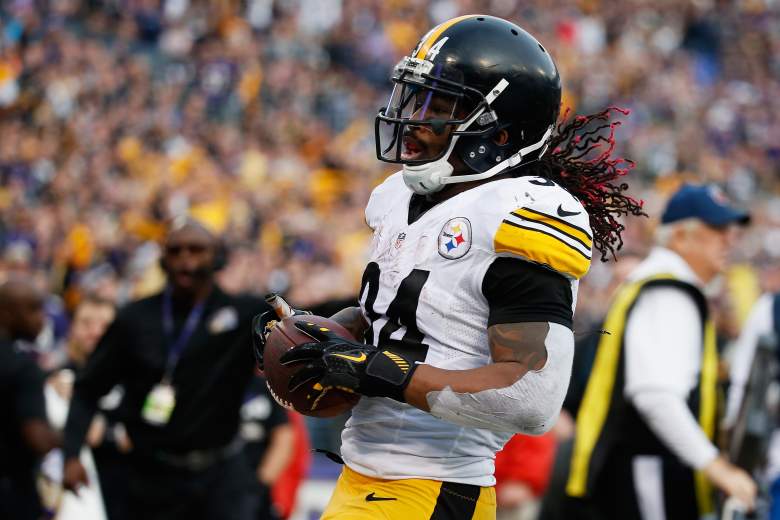 Steelers running back DeAngelo Williams left the game against the Browns with what appeared to be an ankle injury. He was carted off the field and is listed as questionable to return to the game.

He has been one of the best fantasy running backs in the final weeks of the season and a big reason for the Steelers success. We will continue to update this as more info is released regarding Williams’ injury.

Jordan Todman is listed as the next running back on the Steelers depth chart. The Steelers are playing for their playoff lives and it would be a huge blow if he cannot return. Pittsburgh lost star running back Le’Veon Bell to injury earlier this season.

This could be bad. Steelers RB DeAngelo Williams is being carted off with a knee injury. Looks bad.

Official word on DeAngelo Williams is a right ankle injury. Questionable to return. When your playoff hopes rest on Jordan Todman …