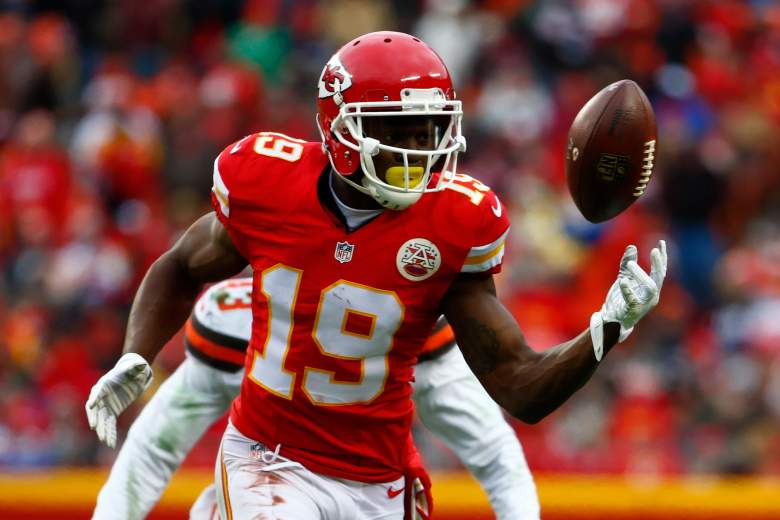 The Oakland Raiders take on the Kansas City Chiefs in an AFC West matchup with big playoff implications. The Chiefs are 10-5 while the Raiders come in at 7-8.

The Raiders have been eliminated from playoff contention but have improved greatly since last season. Kansas City has already clinched a playoff berth but is fighting to win the AFC West.

According to OddsShark, the Chiefs are favored by seven points. The over-under is set at 43.5 points.

Oakland is 7-8 against the spread this season while Kansas City has been 8-7. The total has gone under in four of the last six home games for the Chiefs.

The OddsShark computer projected a 27.1-14 Chiefs victory. The computer is taking Kansas City to cover and under on the point total.

Heavy likes the Chiefs to continue their winning streak but by a closer margin. Oakland is going to try to finish the season strong but the Kansas City defense at home will be too much for them to pull off the upset. 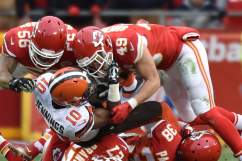