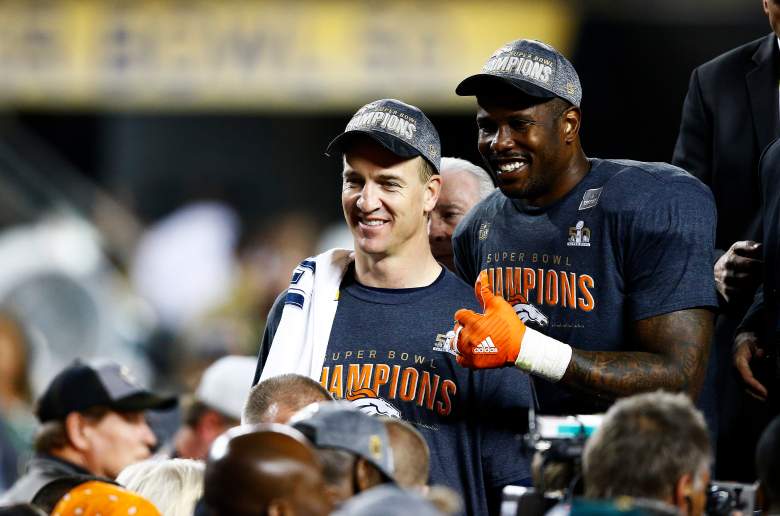 The Denver Broncos are champions of the NFL and now it is time to celebrate. The parade will be Tuesday, February 9th and the festivities will get started at 10 a.m. MT. According to the City of Denver, there will entertainment at Civic Center Park from 10:00 a.m. to 12:00 p.m. prior to the parade.

A concert will highlight the pre-parade festivities with Funkiphino, 3OH!3 and Big Head Todd and the Monsters all playing a show in celebration of the big Broncos victory. The parade itself will start at 12:00 p.m. MT and everything is free of charge to attend.

After the parade, a rally will begin at 1:00 p.m. MT at Civic Park. Both the parade and rally will feature the Denver Broncos team, coaching staff and family of the ownership group.

Here’s a rundown of more of the details for the championship parade:

The above photo shows a map of the parade route. According to the City of Denver, the parade will begin at 17th and Wynkoop Street. The parade will go down 17th street and take a right on Broadway. Civic Center Park will serve as the finish line where a rally will begin with the team.

Here’s a video clip of the route:

Just drove the #Broncos parade route! Here's what it looks like in 30 seconds. #9News pic.twitter.com/p6cteq1BrM 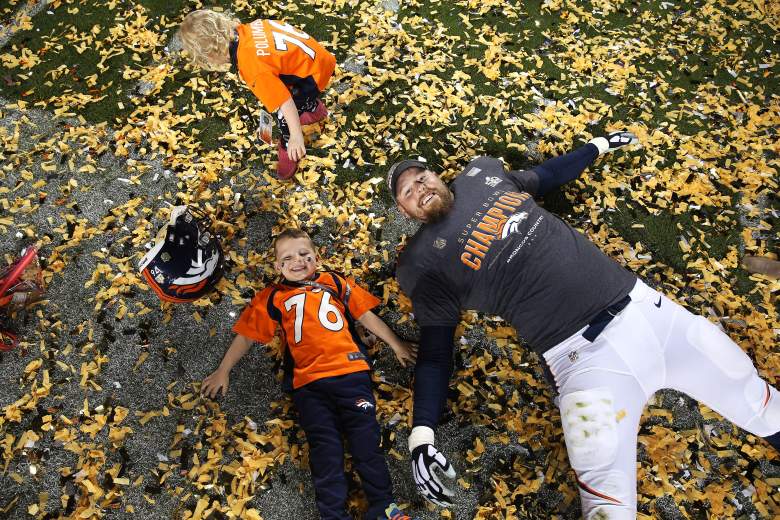 Can’t make it to Downtown Denver for the big parade? There are a few options for fans to be part of the celebration. NFL Network’s Total Access will be broadcasting live from Denver from 12:00 p.m. to 3:00 p.m. MT. NFL Network offers a live stream for desktop here and offers the Watch NFL Network App for mobile devices. A cable subscription or login info is required to access either stream.