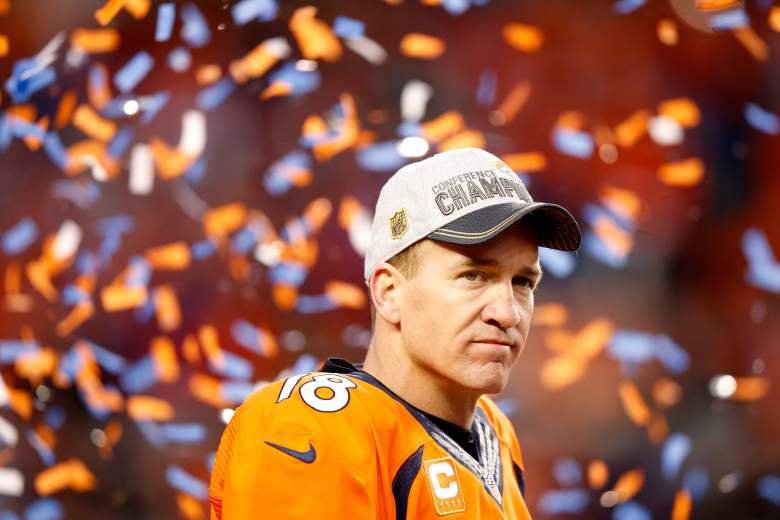 Peyton Manning is the story of Super Bowl 50. Some have speculated that win or lose the Super Bowl will be Manning’s last game.

Can he do the unthinkable and not only win the Super Bowl but leave with the MVP award as well? Vegas likes his chances.

According to OddsShark, Manning is second only to Cam Newton to win the Super Bowl 50 MVP award. Newton has a sizable lead on Manning due to the Panthers entering as favorites.

Manning has won the award one other time after Super Bowl XLI. It marked Manning’s one Super Bowl victory and occurred while he was playing for the Colts.

For Manning to win the award a second time, the Broncos would need to win the game. It will be challenging given the way the Panthers have played this season. Carolina entered the Super Bowl at 17-1 including their two playoff victories.

Broncos fans hope Manning can lead Denver to a Super Bowl victory and ride off into the sunset. Here’s a rundown of the full MVP odds courtesy of OddsShark: