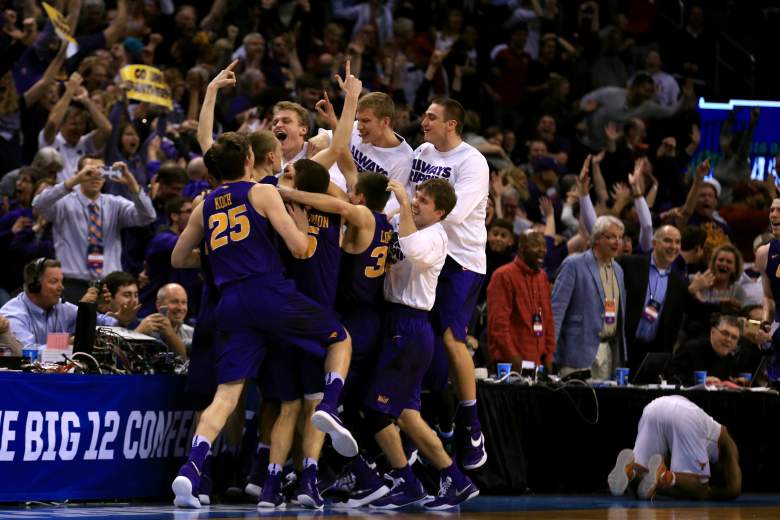 UNI has already defied the odds this postseason, now the Panthers are trying to make it happen again. (Getty)

Northern Iowa has made a tradition of hitting big shots in the NCAA Tournament. It happened again on Friday.

But can postseason magic happen more than once?

Well, you’ve got questions and we’ve got answers. Loads of odds-related answers. Read on for a complete breakdown of the odds outlook, via OddsShark, for Northern Iowa’s Round of 32 tilt against Texas A&M:

Northern Iowa hit a buzzer-beater from half court to defeat Texas. Texas A&M cruised to an easy victory over Wisconsin-Green Bay.

Now the two winning squads face off in a Round of 32 battle that might actually be a lot closer than people may expect.

Northern Iowa is a perfect 9-0 SU and an almost-perfect 8-0-1 ATS in its last nine game against teams with winning records and the Panthers are also 12-1-1 ATS in their last 14.

Under bettors could find this one particularly appealing.

The total has gone OVER in four of Texas A&M’s last five games, but in Northern Iowa’s last three with a closing total of 127-plus, the O/U has gone 0-3. History could also help the Panthers out a bit. Since 2010, No. 3 seeds have gone 3-4 against No. 11 seeds. Those aren’t great odds, but they’re not a metaphorical death sentence for the Panthers either.