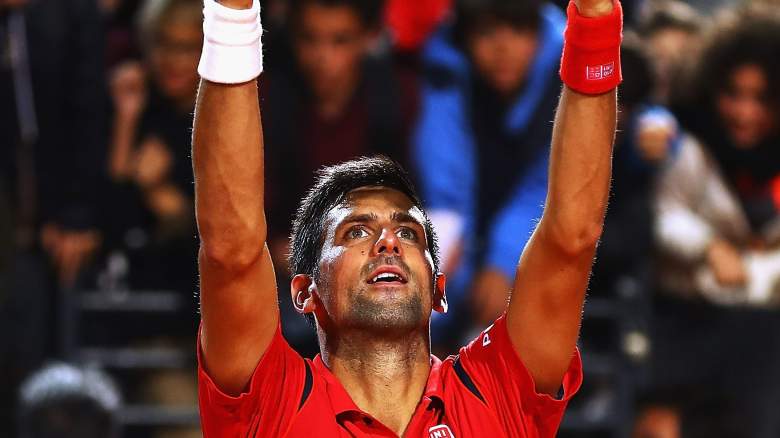 Once again, it’s Novak Djokovic vs. Andy Murray for a Masters 1000 title.

A week after Djoker out-lasted Murray in three sets in the Madrid Open final, the World Nos. 1 and 3 will battle it out Sunday at the Italian Open. It’s their third final in 2016 and seventh since the start of 2015.

It’s been all Djokovic during that span, as Murray’s only win came at the Canadian Masters last year, but the two times they’ve met on clay in the last year–2015 French open semis and last week’s Madrid Open final–have been scintillating matchups.

Here’s everything you need to know to watch the newest chapter in this rivalry: