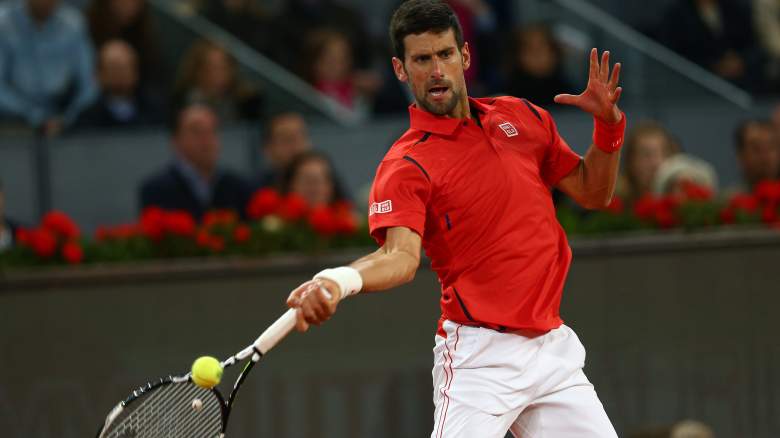 It’ll be Novak Djokovic vs. Andy Murray in the Madrid Open final on Sunday in Spain.

Here’s everything you need to know to watch the anticipated matchup:

This marks the second time Djokovic and Murray will meet in 2016. As many will remember, they played in the Australian Open final, with World No. 1 Djoker rolling in straight sets en route to his 14th major title.

Nevertheless, it would be a mistake to write off Murray, who’s coming off an impressive straight-set victory over the previously red-hot Rafael Nadal in the semifinals.

“I think it’s big – it’s not easy. Not loads of players have won against Rafa on clay throughout his career,” said Murray. “To beat him in Spain on a clay court is obviously a big challenge. It’s a big step for me from where I was four or five weeks ago.”

When these two last faced each other on clay, which came in last year’s French Open semis, the Brit took Djokovic to five thrilling sets before finally running out of gas.

We can only hope that this one holds a similar amount of excitement.