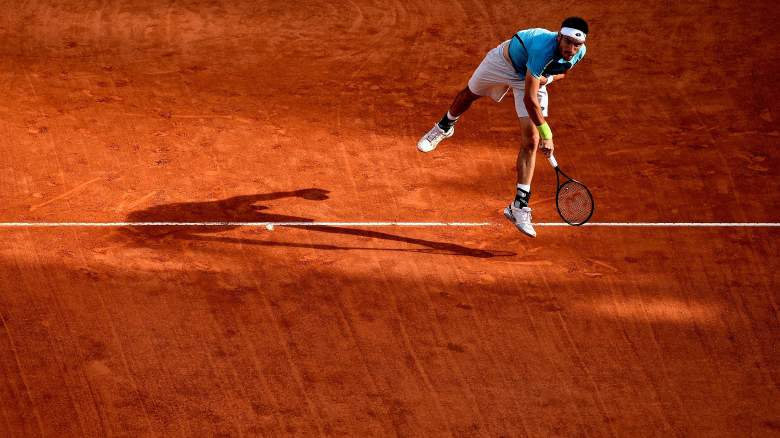 With the French Open on the horizon, the clay court prep continues this week with the 2016 Internazionali BNL d’Italia, otherwise known as the Rome Masters.

Like most other tournaments on clay, Rafael Nadal has dominated to the tune of a record seven titles, although Novak Djokovic, who is coming off a win in Madrid, has an impressive four to his name. Together, the pair has won the last 11 titles at the Foro Italico.

On the women’s side, Maria Sharapova and Serena Williams have combined to win the last five titles, but with Sharapova out of action and Serena in a bit of a slump–at least by her lofty standards–we could be in line for a new champ.

First-round play continues on Monday. Here’s everything you need to know to watch:

Note: This is for the two main courts. You can click here for a complete schedule of play for every court.

Read More
Tennis
First-round play at the Rome Masters continues on Monday. Find out who's playing, as well as when and where to watch all the action.