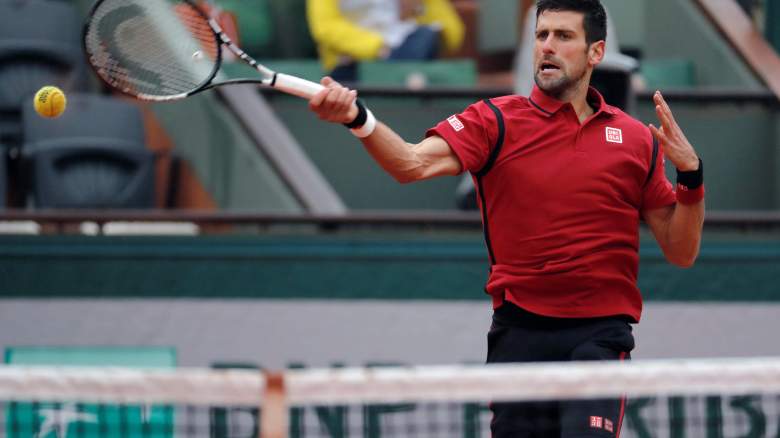 For the third day in a row at the French Open, Novak Djokovic will try to complete his fourth-round match with Roberto Bautista Agut. (Getty)

Looking for a live stream of Wednesday’s Round of 16 and quarterfinal action at the 2016 French Open? We’ve got you covered.

Action from Roland Garros starts at 5 a.m. ET/11 a.m. local time in Paris. Here’s a complete rundown of how to watch a live stream:

You can click here for the full schedule of play and TV coverage.

United States: The Tennis Channel Everywhere app, which can be downloaded for free in the App store or the Google Play store.