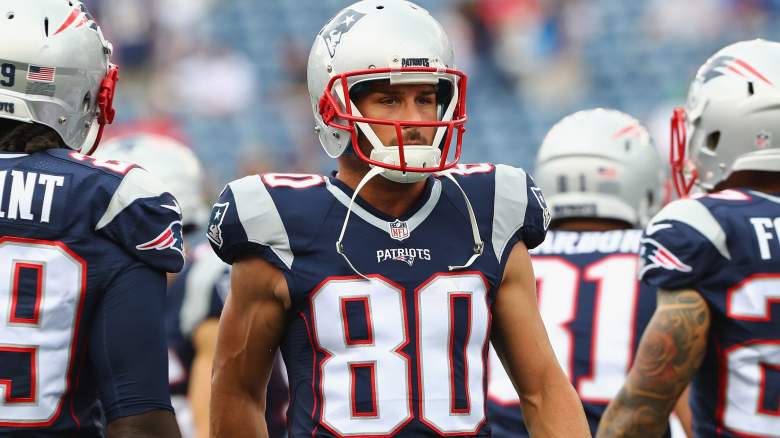 With the way each team has started the season, Thursday night’s prime-time meeting between the New England Patriots and Houston Texans looks like it could be a preview of a potential AFC playoff matchup.

The Patriots are dealing with a number of injuries, most notably under center where Tom Brady (suspension) will be replaced by either Jimmy Garoppolo, who has played well but is reportedly “still struggling to lift his right arm” after last week’s shoulder injury, or third-round rookie Jacoby Brissett.

It’s widely expected to be the latter getting his first career start, which would be a stiff test against perennial Defensive Player of the Year candidate J.J. Watt and a Texans defense that has allowed just 26 points through two games.

Nevertheless, Bill Belichick almost always finds a way to have success no matter the personnel he’s dealt, and this should be an intriguing battle between two teams that look ready to challenge for an AFC championship this year.

Live Stream: Twitter or NFL.com; You can click here for a complete rundown of all the live stream options for viewers with or without cable

Line: Pick ‘Em, per OddsShark; You can click here for a preview and pick against the spread