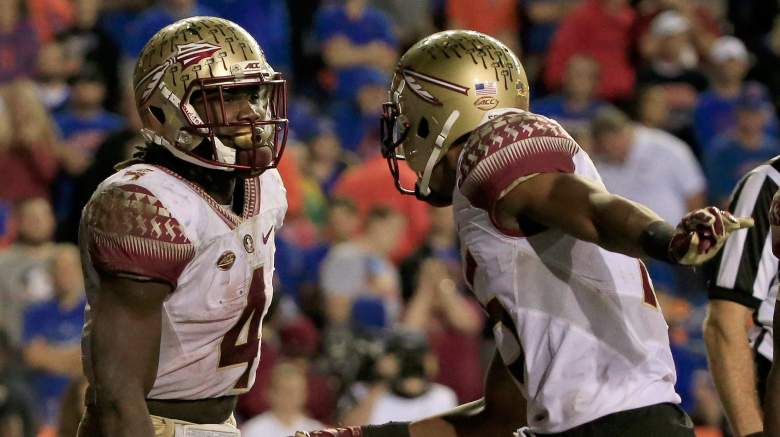 One of the best opening weeks in college football history comes to a close Monday night with perhaps the most compelling matchup of the Week 1 slate: No. 4 Florida State vs. No. 11 Ole Miss.

The Seminoles’ 2015 season ended with a loss in the Peach Bowl, but with all 11 offensive starters back for 2016–including All-American running back Dalvin Cook and talented receivers Travis Rudolph and Kermit Whitfield–there are expectations of another national championship in Tallahassee.

Ole Miss, meanwhile, looks to continue the ascent under Hugh Freeze after winning seven, eight, nine and 10 games in his first four seasons. The key to the Rebels’ success lies in the arm of Chad Kelly, arguably the best quarterback in the SEC.

It’s easy to see why the over/under of this game is as high as 60 in some places, and it should be a thrilling finish to a memorable opening week.