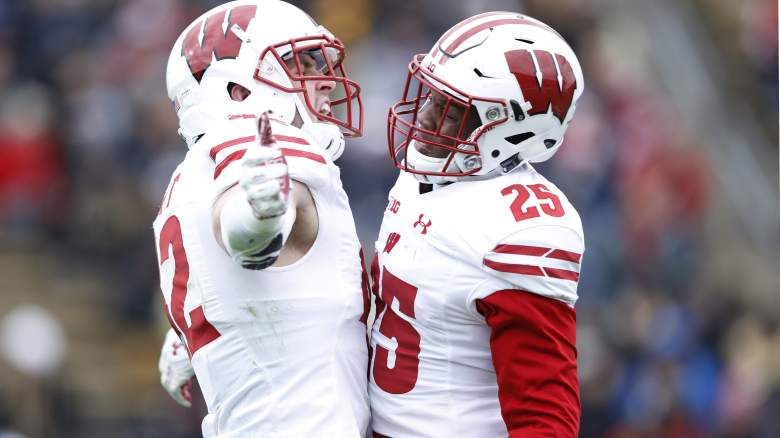 Penn State had all the dominoes fall the right way on Saturday afternoon, as the Nittany Lions took care off Michigan State, while Ohio State held off Michigan in double overtime.

It was the exact situation needed for Penn St. to clear up a muddy picture in the Big Ten, as they clinched the East title (head-to-head tiebreaker over the Buckeyes) and booked a spot in the conference championship against No. 6 Wisconsin next week.

In terms of the college football playoffs, things could now get very messy. The winner of Penn State and Wisconsin–who each have two losses–will feel the Big Ten champ should get a spot in the Final Four, but then there’s also a one-loss, non-Big-Ten champion Ohio State, as well as Clemson and Washington, who each have a chance to finish to finish as one-loss conference champions next weekend.

Either way, this should be a good matchup, and as is appropriate for a Big Ten title, it figures to be a close, grind-it-out battle. 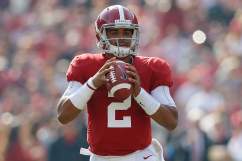