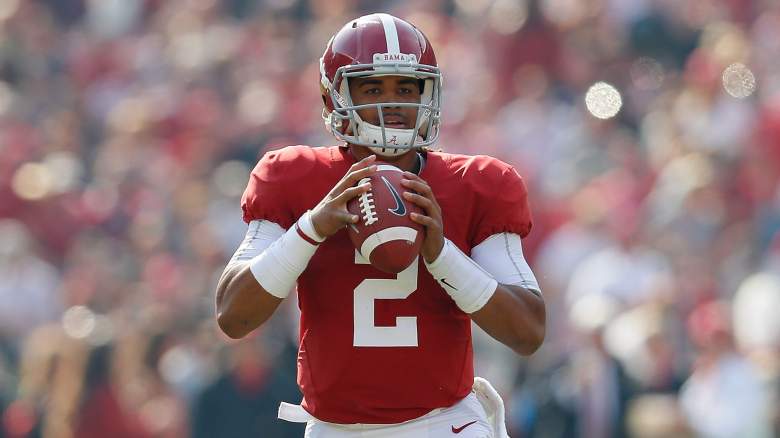 It’s the most wonderful time of the year.

Rivalry week in college football provided fans with a number of scintillating matchups, but things are about to get even better next week with a full slate of conference championships.

The Pac-12, Big Ten and ACC games all have major implications on the playoff race. Washington and Clemson will both feel like they are a win away from booking a spot in the Final Four, but the Big Ten could potentially make things very messy should Ohio State and Penn State both win on Saturday, resulting in the Buckeyes being the conference’s top-ranked team but missing out on the championship.

We’ll have a more clear picture at the end of Saturday, but here’s a schedule of conference championship weekend: 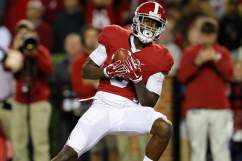