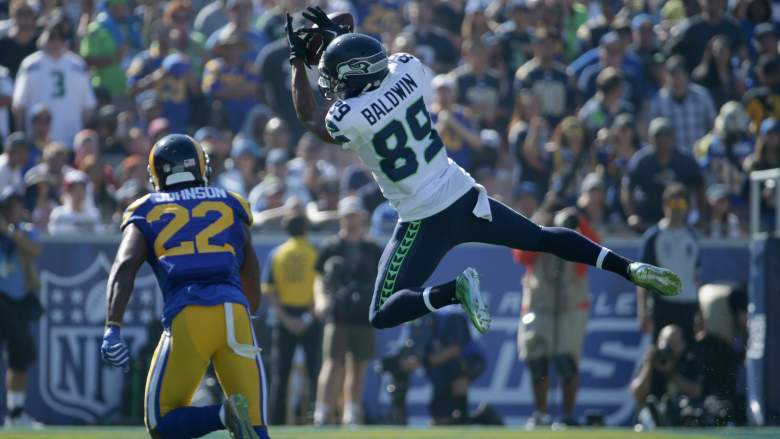 One team is fighting for a first-round bye in the postseason, while the other begins life after Jeff Fisher.

Here’s a complete look at everything you need to know to watch:

Live Stream: Twitter or NBC Sports Live Extra; You can read on for a complete rundown of how to watch online or on other devices:

New to the NFL this year is free live streaming for Thursday night games via Twitter and Sports Illustrated.

To watch on your desktop via Twitter, simply click here or go to the Moments tab (the one with a lightning bolt) on your Twitter feed.

The game is also available to watch on mobile and other streaming devices via the Twitter app, which can be downloaded for free in the following locations:

Once inside the app, just click on the Moments tab (the lightning bolt) to watch.

If You Have a Cable Log-in

Users with a cable subscription can watch the game on mobile, tablet or other streaming devices via the NBC Sports app, which can be downloaded for free in the following locations:

As is the case on desktop, authentication is required, meaning you will have to verify your cable/satellite/telco subscription by signing in with a username/email address and password.

Read More
Los Angeles Rams, NFL, Seattle Seahawks
Everything you need to know to watch Thursday Night Football between the Seahawks and Rams.