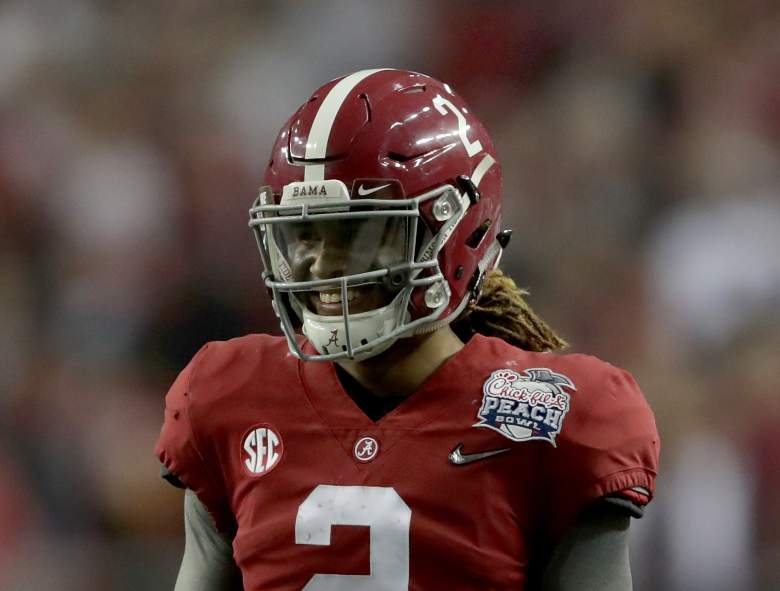 Alabama is headed to another College Football Playoff championship game. The Crimson Tide will take on Clemson on Monday, January 9, 2017.

Alabama is favored by a touchdown over Clemson. To put it in perspective, Alabama was favored by 13.5 points over Washington in the semifinal game.

Tampa’s Raymond James Stadium will host the contest. Alabama will enter the title game as the only undefeated Power Five team in college football. The game takes place at 8:30 p.m. Eastern on ESPN.

The game is a rematch of last season’s title game. Alabama won 45-40, but needed a fourth quarter comeback to come away with the championship. Clemson quarterback Deshaun Watson played one of the best games of his career and will square off against an Alabama defense that is the best in the country. The game also puts Dabo Swinney against the school where he both played and coached. 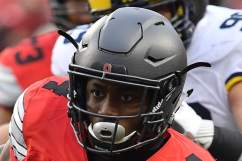