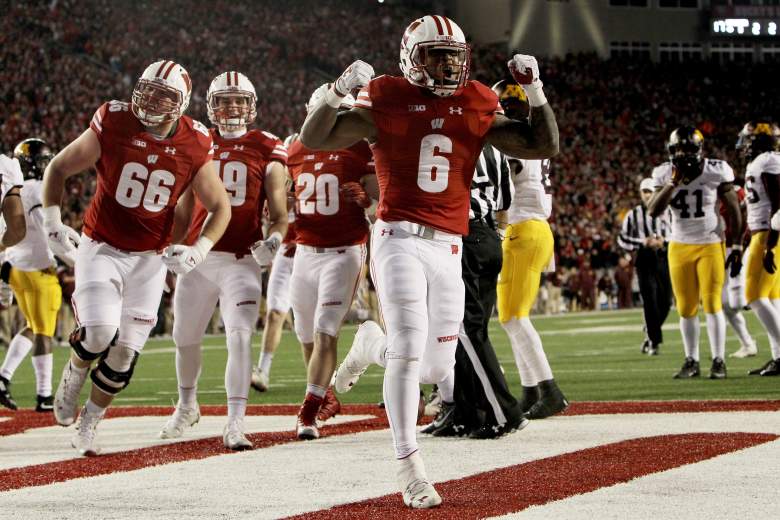 Wisconsin will look to win the Big Ten Championship against Penn State. (Getty)

Wisconsin takes on Penn State in Indianapolis for the Big Ten Championship. According to OddsShark, Wisconsin enters the contest as a three-point favorite.

The over-under is set at 47 points. The OddsShark computer likes Penn State’s chances of pulling off the upset. The computer projects a 30.6-28.8 Penn State victory.

The computer is taking Penn State against the spread and the over on the point total.

The S&P+ computer projections have Wisconsin narrowly edging out Penn State. It projects the Badgers to top the Nittany Lions 24.5-24.2

As the metrics show, these two teams are virtually even on paper. Penn State has the best win of the two teams with its victory over Ohio State.

Wisconsin played both Michigan and Ohio State close in back to back weeks. They also opened up the season with a win over LSU in a non-conference matchup.

Heavy expects this to be one of the closest matchups of the weekend. Wisconsin comes in slightly more tested with a more difficult schedule. We think it gives the Badgers the slight edge in what is essentially a coin flip of a game. Heavy does like the points and Penn State against the spread. 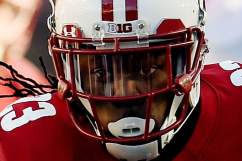