If I see that little prick, he’s gonna get it.

He also discusses a plan to have One Direction do a song for one of his movies, only to lure them in so that he can basically beat the crap out of them.

Of course, it all seems in jest, but I don’t know if Harry Styles and die-hard One Direction fans will like hearing this news. Hey, some of us have a sense of humor, right? 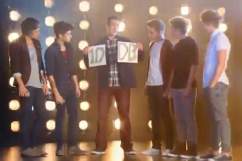 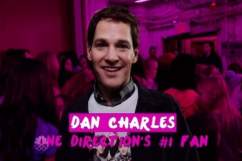