Saturday (May 9) is National Lost Socks Memorial Day, and while nobody knows who or when it started, it may be the most important non-important and non-official official holiday of the year. At least the most frustrating one.

Lost socks have haunted man since the dawn of time, or at least since the Stone Ages, when the practice of wearing socks began. People back then most likely used animal skins to cover their stinky dogs.

Here what you should know about National Lost Socks Memorial Day:

1. We Tell the World About Our Lost Socks

Dude I lost one of these socks under my couch for like 8 mos and it's finally come back to me pic.twitter.com/ke0QZhs9VW

Head over to Twitter and key search “lost socks” or go to YouTube and do the same thing or Instagram or Google, probably SnapChat too, and you’ll start to understand how strange, miserable, and sharing a culture we became when one of our single socks vanishes into thin air or gets eaten by those damn sock monsters (watch the video below Jack Nicholson’s Heartburn monologue).

My sister lost one of her favorite socks at college and made signs to find it..? pic.twitter.com/4FvWytujRy

Thinking about a group activity that brings together people and displays children's #Lost #socks… pic.twitter.com/xo2wjsHUOR

Not even quantum physics or a probability chart yields the answer.

2. We’ve Covered Our Feet Since Before Christ Was Born

Ren and Stimpy found the mountain of lost socks. (screengrab)

By the 8th century B.C., according to lostsock.com, Greek poet Hesiod wrote of piloi, socks made from matted animal hairs. The story continues:

The Romans began by wrapping their feet in strips of leather or woven fabric. By the 2nd century A.D. they were wearing udones, which were sewn from woven fabric and pulled over the foot. // And in Egyptian tombs of the 3rd-6th centuries A.D. that the first real knit socks were discovered. // In Europe, socks were strips of cloth or hide that were wrapped around the legs and feet. They were called “leggings.” // In the Middle Ages, the legs of pants became lower, and more fitted. Hose was a fitted cloth that covered the lower leg. When “breeches” became shorter, hose began to get longer. Around the twelfth century feet were added to that hose. // Around 1490 breeches and hose joined and were made as one garment, forming tights. These were made of colorful silk, wool, and velvet, with each leg a different color.”

You know who isn’t such a big fan of socks? Quentin Tarantino. If you think Rex Ryan has a foot fetish, try checking out Tarantino’s movies and pay attention to the many closeups of women’s bare feet. 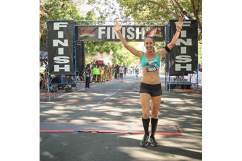 YouTube is a treasure trove of songs or philosophical theories that have been written about lost socks.

Ren and Stimpy took a long, strange trip to the Black Hole and stumbled upon the mountain of missing left socks.

And this group of sleuthing kids created the Department of Lost Socks to solve one of mankind’s greatest plagues.

While they’re no Columbo they might have a future in filmmaking.

4. Hunting Socks Dates Back to the Civil War

If you think the Department of Lost Socks video is silly, consider history again.

Here’s an an interesting tidbit courtesy of lonelysock.com:

Most people are surprised to learn that the Bureau of Missing Socks began as a company in the Union Army during the Civil War in the States of America. It was formed on August 1st, 1861. The name of the founder was Joseph Smithson and he was a haberdasher by trade but quite a bad soldier. He was therefore put in full and complete charge of socks of the enlisted men and officers. He brought to the army skills of stock keeping, purchasing, accounting, and salesmanship He immediately instituted a cost control structure and created one of the most honest, tightly run purchasing sections serving the Union side during the entire conflict.” 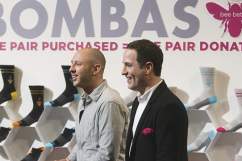 5. The Clintons Lost Socks to Cancer 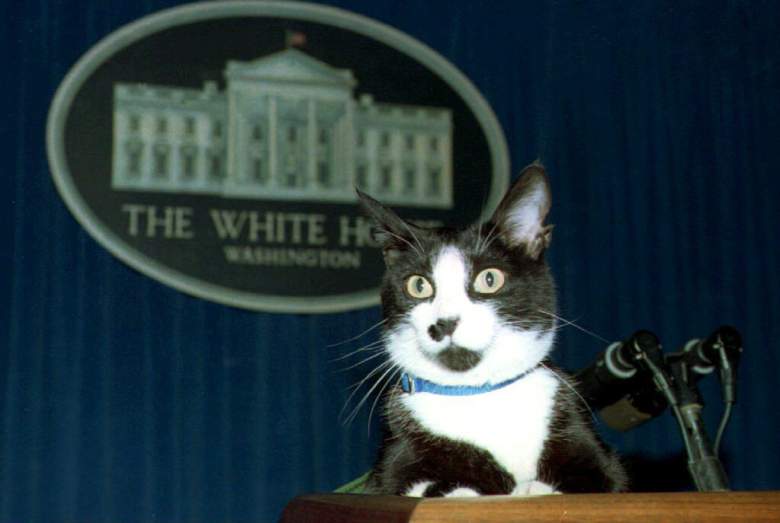 Socks the White House cat provided enough photo-ops to last a lifetime, sometimes to the chagrin of Republicans.

Wait, Jack, we may have found the answer.

Read More
Clothing, Funny, lost socks
Nobody knows who started National Lost Socks Memorial Day, or when it started, but it may be the most non-important (and non-official) holiday of the year.