Reba McEntire and her husband of 26 years, Narvel Blackstock, have decided to call it quits, though it appears they will continue to work with one another. Read on for the facts.

Blackstock has been McEntire’s manager for 35 years and he was also a former steel guitar player. In 1989, the two married in a private ceremony on a boat in Lake Tahoe. Together, the two formed the company Starstruck Entertainment.

2. McEntire And Blackstock Have Been Separated For Months 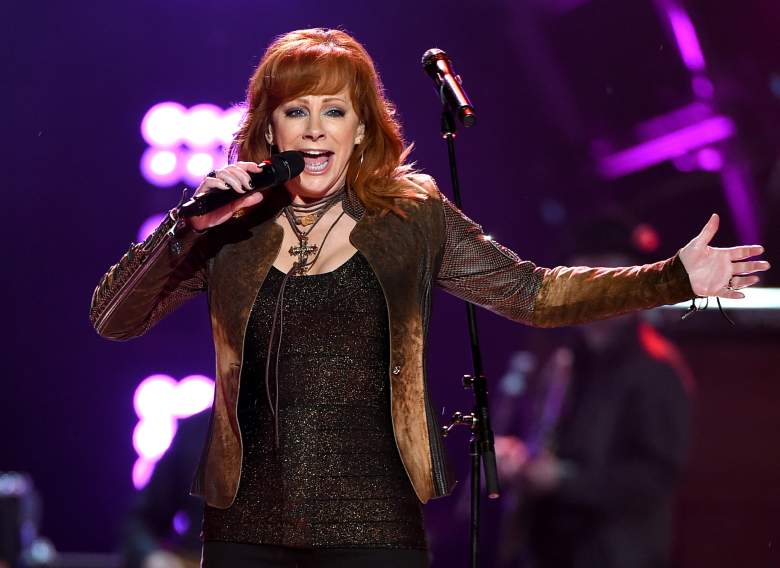 TMZ reports that McEntire and Blackstock have actually been separated for several months, but the news just broke today.

When the couple first celebrated their 20th anniversary, McEntire stated that the secret to their happy marriage was, “Respect, faith, love, trust, and lots of patience.”

3. The Couple Has One Child Together

When he married McEntire, Blackstock already had three children. In 1990, he and McEntire had their first and only child together – Shelby Steven McEntire Blackstock, who is now a race car driver. This year, Shelby signed to race for Andretti Autosport in the 2015 Indy Lights series.

4. His Son Is Married to Kelly Clarkson

Me and my hubby went to see Finding Neverland with my family and it was FREAKIN FANTASTIC :) Amazing cast!! So talented!!

Blackstock’s son Brandon is married to Kelly Clarkson, who is also managed by Narvel Blackstock. Clarkson often brags about how cool it is to have Reba McEntire as a step-mother-in-law.

5. Blake Shelton Is a Client Of Blackstock’s

In addition to many other major talents, Blake Shelton is also managed by Blackstock’s company. Just this past month, Shelton announced that he and longtime wife, country superstar Miranda Lambert were ending their marriage as well.