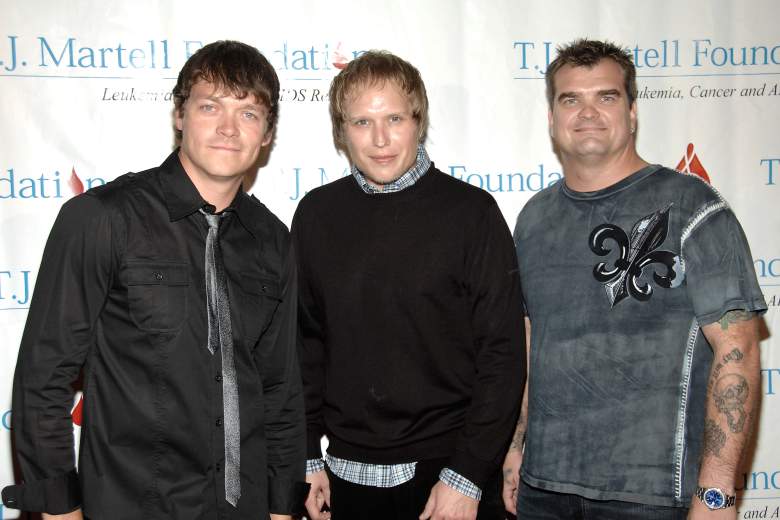 The former guitarist for the band 3 Doors Down has died in Wisconsin.

Matthew Roberts died in a hotel in West Bend, Wisconsin. He was 38-years-old. He was one of the band’s founding members.

In nearly two decades with the band, he helped it sell nearly 20 million albums, according to The Wrap.

Prescription drugs may be the cause, said TMZ.

1. Roberts Was in The Milwaukee, Wisconsin Area For a Benefit Concert 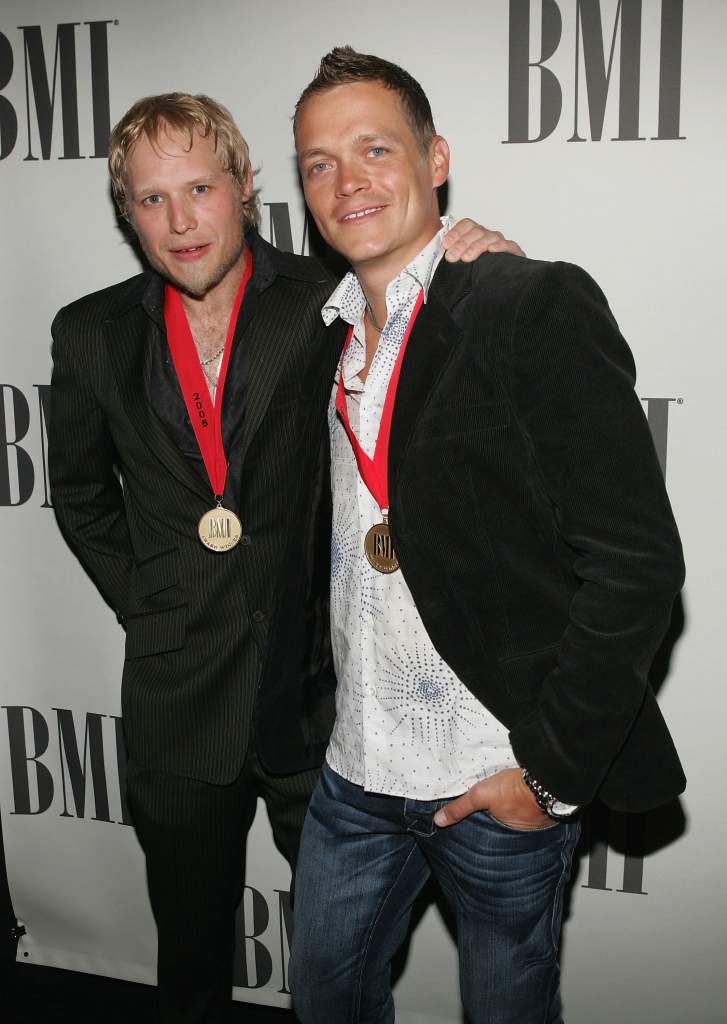 Roberts was in Wisconsin for a benefit concert, said 107.9. Fox 40 says Roberts was scheduled to perform for a “Rockin 4 Heroes” event to support the Stars and Stripes Honor Flight.

Wrote one fan on Facebook, “We went to see him play tonight in West Bend & got the sad news. Way too young.”

The event’s promotional materials say, “Matt Roberts co-founding member of the National Band 3-DOORS DOWN will be headlining the event playing all your favorite 3 DOORS DOWN songs along with local bands ‘The NIX’ and ‘Benign Addiction.'”

2. He Was Found in a Hotel Hallway in a Community Near Milwaukee

WISN-TV in Milwaukee reported that “West Bend police said someone called authorities at 7:03 a.m. to report a man who was either asleep or passed out in the hallway at the Hampton Inn, 1975 S. 18th St.”

Here’s the official statement from the West Bend Police Department:

West Bend is located in a county adjacent to Milwaukee in the State of Wisconsin. The 83-room hotel is located 40 minutes from downtown Milwaukee.

3. The Cause of Death Has Not Been Officially Released But Reports Say it Might be a Drug Overdose 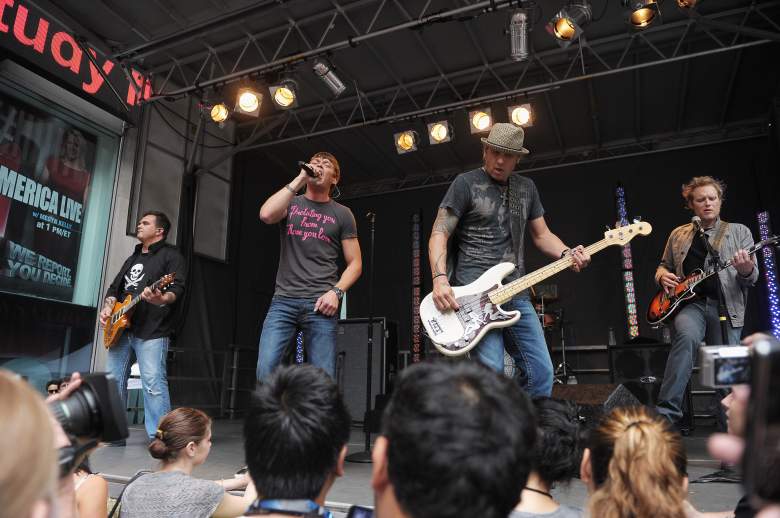 TMZ is reporting that Roberts may have died of a drug overdose.

TMZ says Roberts’ father told the site: “prescription pills were involved … but he believes the possible OD was accidental.”

The Wrap said Roberts had problems with blood circulation. When he left the band, Roberts said, “3 Doors Down will always have a special place in my heart and it saddens me to take this time off. But my health has to be my first priority,” according to The Wrap.

4. The Band Has Not Yet Commented on Social Media

#RIP .. 3 Doors Down guitarist Matt Roberts he was 38#Kryptonite pic.twitter.com/C0nZV8MtM0

The band’s last post, on Aug. 18, said it had just performed a sold-out show in Cologne.

5. Roberts Was in The Milwaukee Area With His Father

According to TMZ, Roberts’ father, Darrell, said his son had a rehearsal until 1 a.m. Saturday “and the two went back to their hotel with an adjoining room.”

Eight hours later, he woke up to detectives informing him that his son had died overnight, said TMZ.