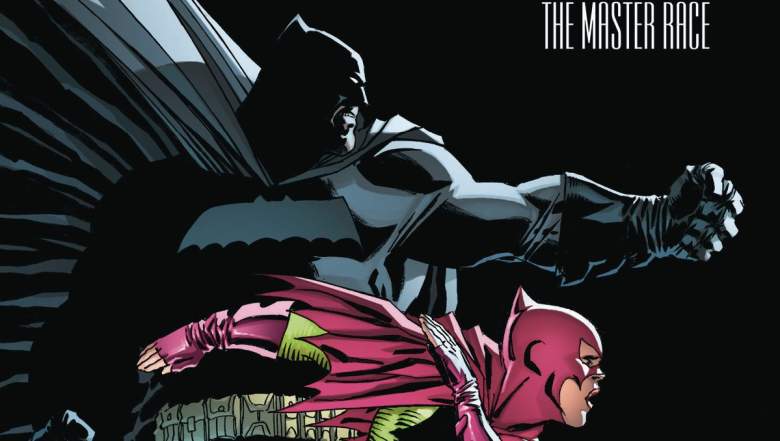 It’s been five months since the fifth issue of Dark Knight III: The Master Race hit stores and the sixth is finally here. The new issue of Frank Miller’s series hits comic shops on October 19, along with other new issues from DC Comics. There are several new story arcs starting in the Rebirth books, so if you want to jump in now, it’s a good time.

The main plot of DKIII has Batman fighting the Kandorians, who are the titular “Master Race.” The series began with Ray Palmer helping the shrunk Kryptonians of Kandor get back to full-size, but they surprisingly decided to start attacking humanity. At the end of #5, Batman and Superman were ready to team-up to stop them. However, the simple log-line for #6 is “Is Gotham City ready for a new Batgirl?!” We’ll have to pick up the issue to see how Carrie Kelly does as Batgirl. DKIII is written by Miller and Brian Azarello, with art from Andy Kubert. 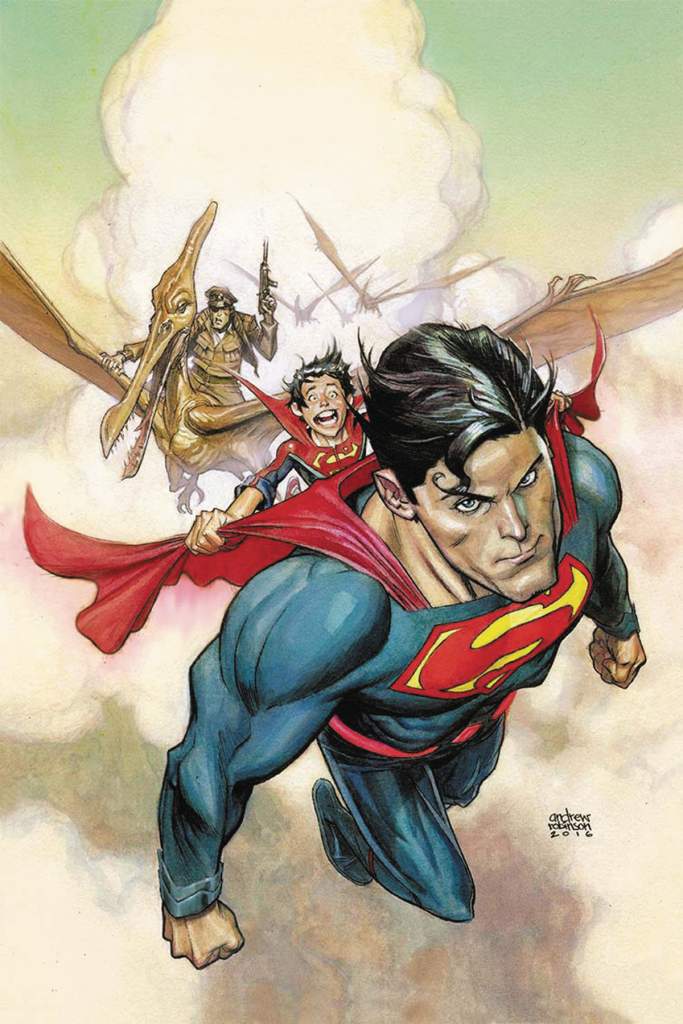 Superman #9 features “Return to Dinosaur Island” Part Two. If you didn’t get part one, you missed some fun Superman vs. Dinosaur action. In the previous issue, Supes and son Jon were mysteriously transported to Dinosaur Island, which is trapped in the past and crawling with dinosaurs. Superman and Jon meet a lone survivor on the island, who might help them escape – or destroy them. The story is written by Peter J. Tomasi and Patrick Gleason, with art from Doug Mahnke and Jaime Mendoza. 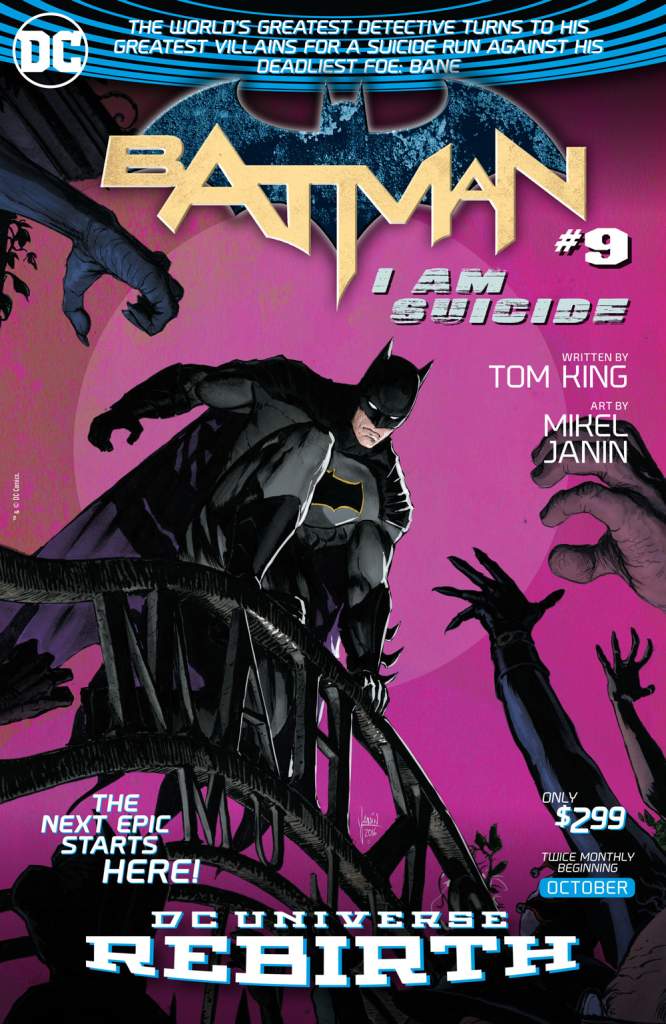 Batman #9 kicks off a new story, “I Am Suicide.” Now that Hugo Strange’s monsters are gone, Batman can focus on saving Gotham Girl’s mind. He has to find Psycho-Pirate and the search will lead him to Bane. Amanda Waller will also be involved. The story is written by Tom King, with art from Mikel Janin.

You can check out a preview of the issue from Previews. 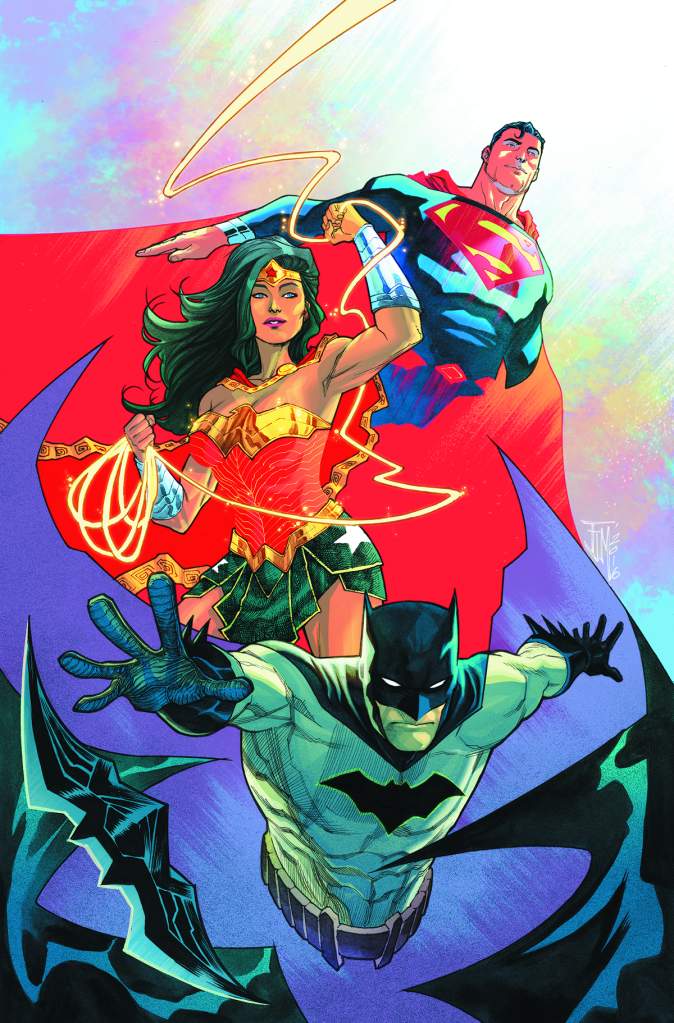 Francis Manapul’s Trinity is back with part two of “Better Together.” In this series, Batman and Wonder Woman are still getting used to the new Superman after the New 52 Superman died. In part two, they find a window into their souls that will test their new friendship.

Other important books out from DC this week include Aquaman #9, Cave Carson Has a Cybernetic Eye #1, Justice League #7, Green Lanterns #9 and Nightwing #7. The six-issue Raven mini-series also continues with #2. 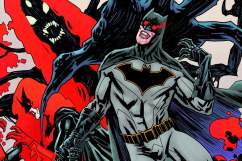