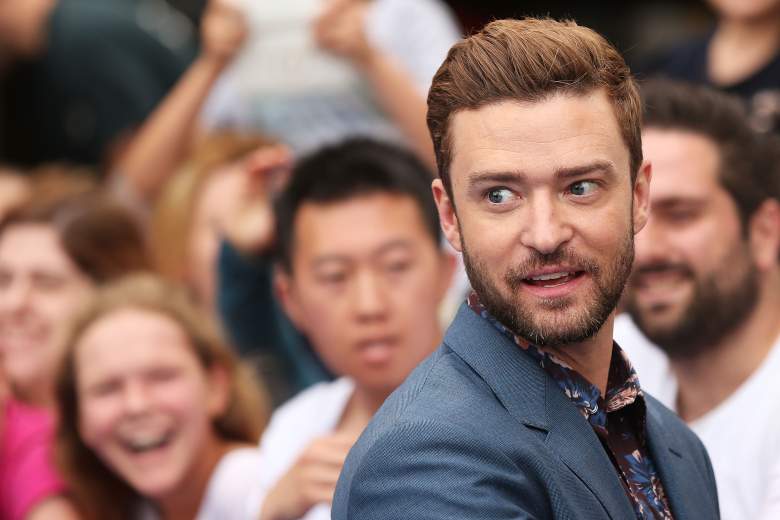 Justin Timberlake can’t seem to miss. The former boy band star, has turned that fame into one of the most successful careers around. His solo records are met with an all-out media blitz, his movies are met with the same, and the guy is just funny as he has showcased on his Saturday Night Live skits, along with appearances on The Tonight Show with Jimmy Fallon.

The guy is versatile, engaging, hilarious, and is married to one of the most beautiful women in Hollywood in Jessica Biel. He has also recently been nominated for an Academy Award for his original song “Can’t Stop the Feeling!” from the Trolls Soundtrack.

There is also a ton of buzz around his next album as he is giving slow, and small answers to questions about its release. Timberlake is celebrating his 36th birthday on January 31st, so we thought it about time to discuss the vibe around his new album with 5 fast facts you need to know about Justin Timberlake and his new record.

1. His first New Song in Three Years was on the Trolls Soundtrack.

Timberlake released the feel good hit of the 2016 summer, and the hit song “Can’t Stop the Feeling” last year, and it became a smash summer staple. He has recently been nominated for an Academy Award in the Best Song Category.

Timberlake also recorded three more songs for the record along with a cover of Cyndi Lauper’s 80’s mega-hit “True Colors”, as a duet with Anna Kendrick. Timberlake collaborated on the song with producer Max Martin, who is rumored to be assisting with production on his new album. The catchy earworm of a single also debuted at number on the Billboard US charts with 379,000 downloads giving Timberlake his fifth number one song.

2. Timberlake has Gone Back to his Roots for the new Record

Justin Timberlake is originally from Memphis, Tennessee, but he has, on multiple occasions, mentioned his love for Nashville and with it, a more country-ish sound. He recently said in an interview that “Memphis is known as the birthplace of rock and roll, but also the home of the blues, but Nashville is right down the street so there’s a lot of country music.”

Timberlake is no slouch when speaking about country music. Last year the singer made an appearance with Chris Stapleton at the 2016 CMA awards that tore the house down. The duo sang Timberlake’s “Drink You Away”, as well as the George Jones classic “Tennessee Whiskey.” It was the highlight of the show, and still talked about as one of the best live performances in CMA history with both Timberlake and Stapleton trading vocal duties.

Timberlake also shared an Instagram pic of him in the studio alongside Karen Fairchild and Kimberly Schlapman from the country band Little Big Town.

3. Timberlake has Been Seen Working with Frequent Collaborators Timbaland and Pharrell Williams

Pharrell Williams has said that the two have completed “a good solid six songs” for the new record. Timberlake and Pharrell have not worked on a record since his debut “Justified” in 2002. The new Justin Timberlake album will also feature production from Timbaland as well as Max Martin who last worked with Timberlake while he was part of NSYNC . Martin also worked with Timberlake on “Can’t Stop the Feelin'”.

Timberlake has called Max Martin “music’s Morpheus”. The production giant stays relatively low-key, but does have 22 number one singles to his name and has worked with notorious pop stars including Backstreet Boys, Katy Perry, Taylor Swift, and Ariana Grande.

4. He has Released a Concert-Film Entitled Justin Timberlake and The Tennessee Kids 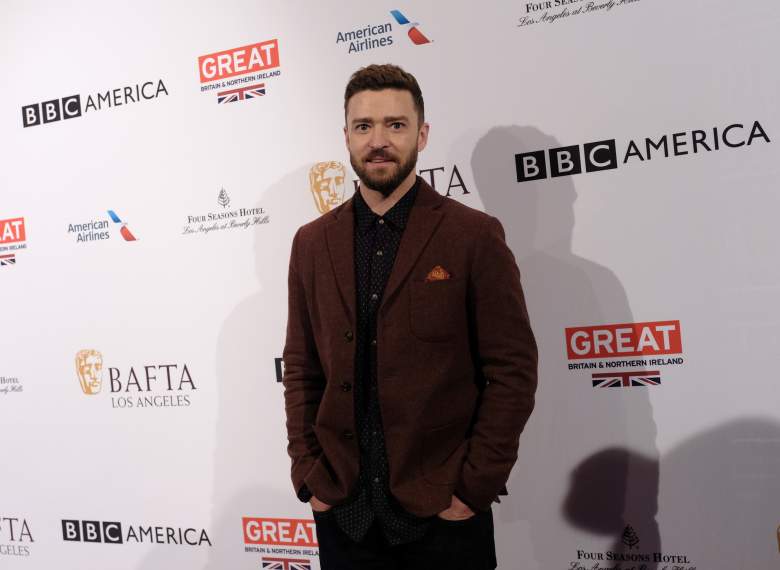 Timberlake teamed up with Jonathan Demme, Director of award-winning movies The Silence of the Lambs, as well as Philadelphia, to chronicle Timberlake’s uber-successful The 20-20 Experience World Tour.

The film was widely praised and focused more on the behind the scenes, backup players and musicians that worked so hard to make the tour successful. The movie takes place at the last show of the tour in Las Vegas. Demme does the star justice and never loses sight of what the movie is about, but does it in such a way that you are entertained the entire time through. Demme has also helmed the directors chair for, what is arguably the best concert film of all time, Stop Making Sense from The Talking Heads, so he knows a thing or two.

Justin Timberlake and The Tennessee Kids was released on Netflix in October of 2016.

5. He Recently Scored the Music for the Film “The Book of Love” 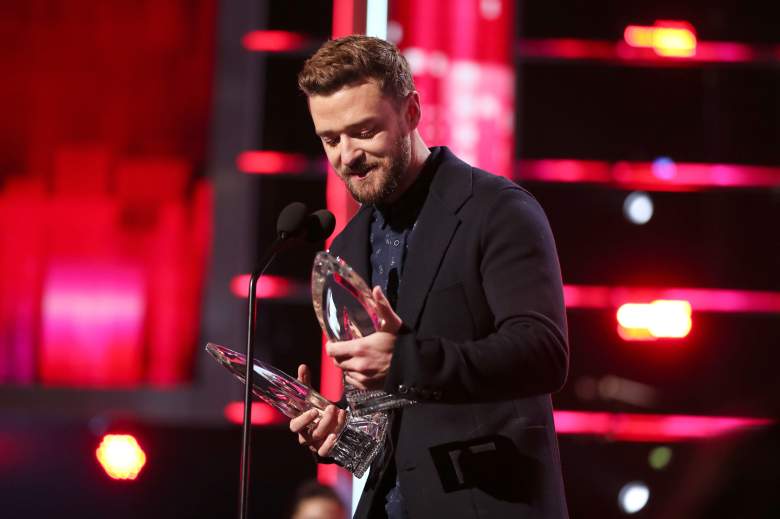 Timberlake stepped into the role of composing the original score for the movie The Book of Love starring Jason Sudeikis and Timberlake’s wife Jessica Biel. The movie score was influenced by the composition “Peter and the Wolf” in that each character has a distinct sound and vibe to the music.

Timberlake brought in his composer friend Mitchell Owens to assist with the composition and string arrangement with the two playing most of the solo instruments themselves. Hopefully there will be more of this type of musical production output from Timberlake in the future.