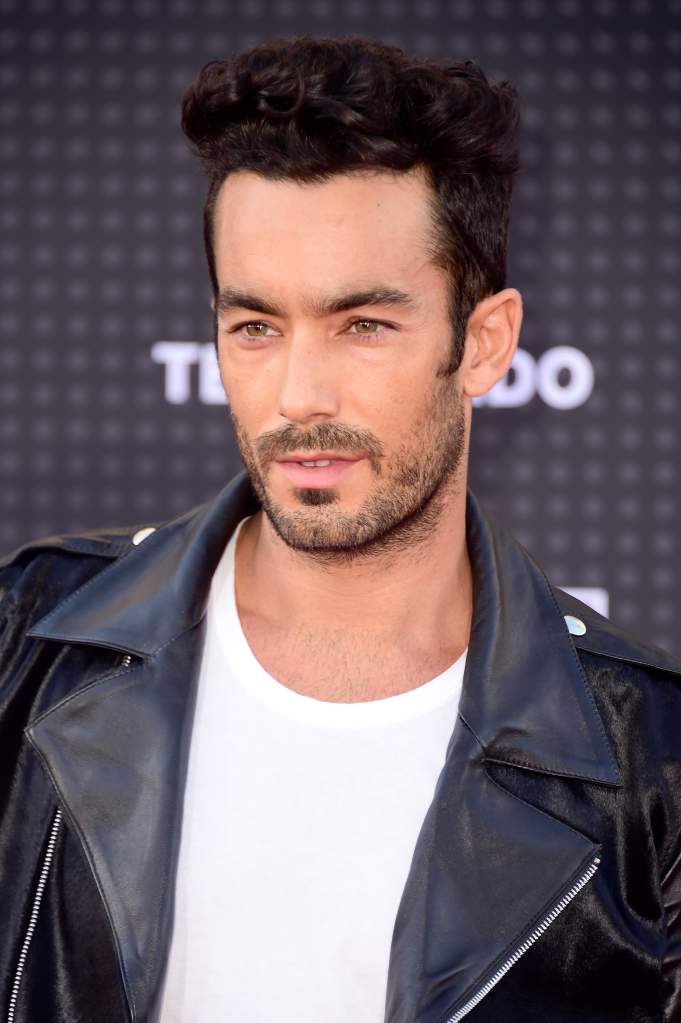 Aaron Diaz is one of the stars of Season 2 of Quantico. During last week’s episode, Alex and Dayana were skeptical when Leon said he thought he was being targeted, but minutes later, he was kidnapped by two unknown men. By the end of tonight’s episode, we’ll find out just who those men are.

Read on to learn more about Aaron Diaz.

1. He Plays Leon Velez in This Season of ‘Quantico’

In July 2016, TVLine reported that Quantico had added Leon to their season two roster. Described as a “thrill-seeking journalist”, Diaz made his debut in the second season premiere on September 25, 2016, and has been around for several episodes.

2. He Has Two Children and Has Been Married Twice

Diaz was married to Kate del Castillo, a Mexican actress known for her lead role in the telenovela Muchachitas for Televisa, from 2009 to 2011.

3. He Has Worked Primarily in Spanish-Language Dramas

Diaz has worked primarily in Spanish language dramas. He made his acting debut in the teen drama Class 406 in the role of Kike Gonzalez. In 2004, Diaz co-starred with Sherlyn and Sara Maldonado in Corazones al límite.

His other credits include Los miserables, Tierra de reyes, Santa Diabla, Rosario, El Talisman, and Rosario, among others.

Diaz’s talents as a performer don’t end with acting. The Puerto Vallarta born artist is also a singer, and released his first album, “Enamórate de mí”, which translate to “Fall in love with me” in June 2009. His second, self-titled album, was released in 2011.

He forayed into the fashion world in 2007, launching his clothing line, ‘Perra’, alongside Kate del Castillo.

5. He Initially Intended on Studying Hospitality Management and Tourism

According to his personal website, Diaz moved to California to attend high school, and planned on studying Hospitality Management and Tourism in Las Vegas. Plans changed when he was invited to audition for Centro de Educación Artística (CEA) of Televisa, and he decided to pursue a career in acting.

After booking the role of Kike in the teen soap opera Clase 406, Diaz went on to play a role in Corazones al Limite. He then landed some voiceover work– he landed the one of the main characters in the film Thunderbirds. 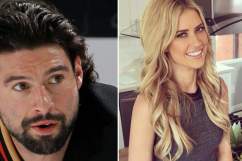