It may not seem like it, but there is a world out there for fans of superheroes who don’t want to specifically be stuck in the Marvel Cinematic Universe’s continuity.

There’s even more to look at if you’re open to checking out animated shows. One recent hit is Amazon Prime’s Invincible, and now we have Hulu’s M.O.D.O.K. joining the fun.

Although M.O.D.O.K. is a Marvel character, the titular villain’s show is free from the constraints of the MCU, and that is made evidently clear from the first episode where Iron Man is featured heavily.

The first season has a total of 10 episodes, and if you’re anything like us then you’ve probably already blown through the whole thing and are looking for me more.

Lucky for you, M.O.D.O.K. is a comic book character with a rich history, so there are plenty of things for you to read if you’d like to follow this character’s story through the pages of a comic.

Here are some of our recommendations. 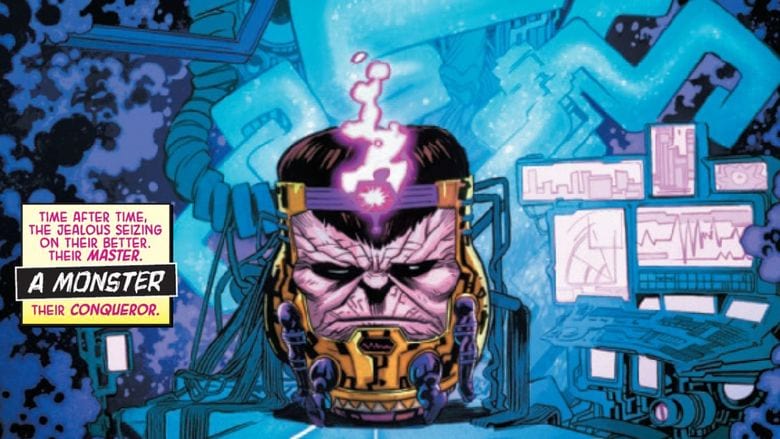 If you want more of the same style that show offers, then look no further than 2020’s M.O.D.O.K.: Head Games.

You’ll immediately notice the similarities, and that’s like because Patton Oswalt and Jordan Blum, the showrunners of the show, worked together on this 4-issue miniseries.

At the time of this writing, the first three issues are on Marvel Unlimited, so you’ll need to pick up the final issue through Comixology or wait for the trade to release in July.

This comic loosely ties into the show, so while it’s not essential for the plot, it’s still cool to read before or after you finish binging it. 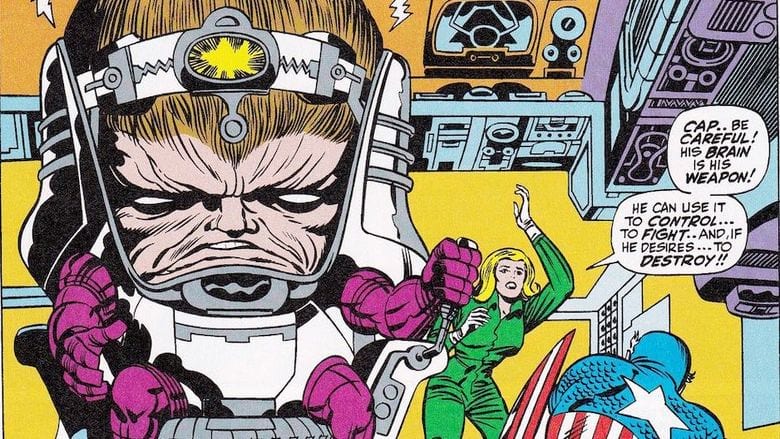 Not to be confused with Head Games, Head Trips is a collection of M.O.D.O.K. stories from over the years that feature your favorite giant floating head fighting against several different heroes.

If you ever wanted to see how names like Captain America, Hulk, the Fantastic Four and other big names fare against M.O.D.O.K., this is the book for you.

Keep in mind that since this is a collection of several different comics from years apart, there won’t be a single story being told in here, but instead a series of standalones. If you’re okay with that, then you should be fine reading this. 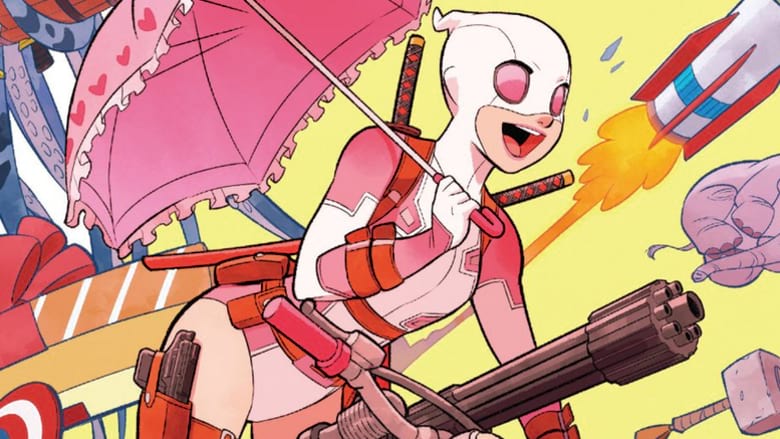 If you’re a fan of M.O.D.O.K., then chances are pretty good that you’ll like some of the wacky characters in the Marvel universe.

One of the more recent additions is Gwenpool, who is actually a person just like you and me who has become aware she’s trapped in a comic book.

She’s become a bit more complicated than that as of recently, but that’s practically the basic understanding of her. While this isn’t exactly a M.O.D.O.K. book, he is featured in it, with a mohawk no less. It’s a strange ride, but it’s worth reading.

Make sure you grab the 2016 run if you want M.O.D.O.K. to show up, but you really can’t go wrong with anything featuring Gwenpool.

She actually make an appearance in 2020’s Head Games, so it’s worth getting the full story by reading this before you dive into the newest M.O.D.O.K. stories.

READ NEXT: New Eternals Trailer Posts Question of ‘Who Will Lead the Avengers?’