A former star of “The Bachelor” does not love the direction the show is going in.

“The Bachelor” made its debut in 2002 and is currently filming its 26th season of the male-led version of the show, according to IMDb. A 27th season of the dating franchise will begin filming this winter and will air in the old “Bachelorette” spot on ABC’s schedule next spring, according to a Twitter post from “Bachelor” blogger Reality Steve. This, after two back-to-back “Bachelorette” seasons aired earlier this year starring Katie Thurston and Michelle Young.

“Hearing this could be the new norm moving forward,” Reality Steve wrote of the back-to-back seasons.

In a new interview with Page Six, former leading man Peter Weber weighed in on the current status of the ABC franchise, and he admitted that he thinks it’s too much. 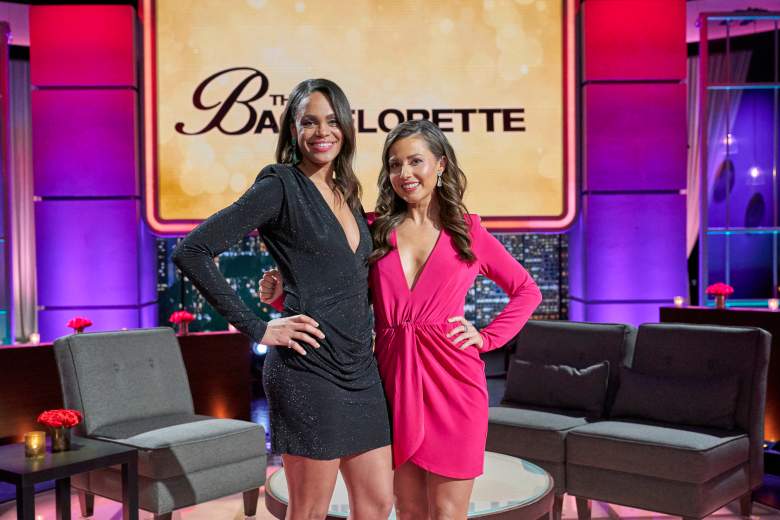 “The Bachelor” used to swap time on ABC’s Monday night schedule with “Dancing With the Stars.” But now, the rose-filled reality show airs on Tuesdays – in an endless cycle.

In the new interview, Weber, who led the 24th season of the ABC dating show, gave his opinion on Michelle Young looking for love as “The Bachelorette” just after Katie Thurston’s season ended.

“I feel like they’re doing a little too much,” the airplane pilot said of the franchise. “I think they’re doing too many seasons. You’ve got to make people kind of miss it a little bit to really keep that energy up. If you throw too much out, it’s just human nature — you’re going to get a little over it.”

Weber also revealed that he thinks the show should go back to one cycle each of “The Bachelor” and “The Bachelorette” per year.

“I wish they’d kind of go back to the traditional format,” he said, adding, “But hey, I’m not the one making the calls. The higher-ups are all doing that.”

Weber Said the Show Isn’t the Same Without Chris Harrison 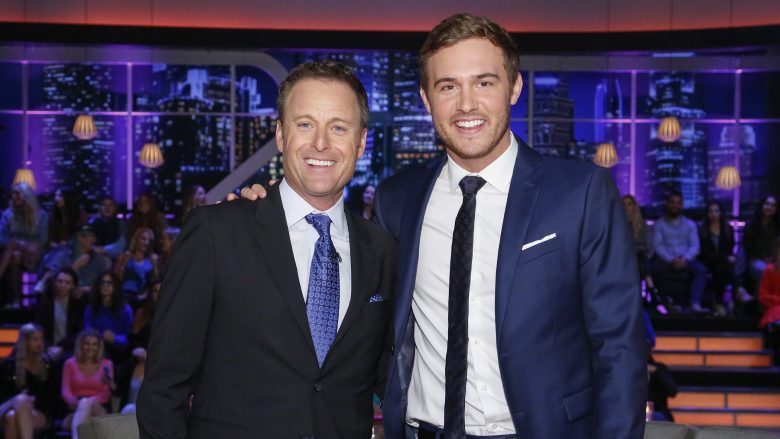 Weber also admitted that he was sure the franchise was going to “take a hit” by losing Chris Harrison. The longtime host stepped down from his role on the show in the aftermath of insensitive comments he made about a racism scandal during Matt James’ season in early 2021.

Weber said “The Bachelor” franchise is “going through pains” with rotating hosts – including former “Bachelorette” stars Kaitlyn Bristowe and Tayshia Adams, a lineup that included David Spade, ‘NSync singer Lance Bass, and rapper Lil Jon for “Bachelor in Paradise,” and the recent announcement that Jesse Palmer will fill Harrison’s shoes as host for the 26th “Bachelor” season.

“I think they’re doing their best to navigate through it,” Weber said.

Weber previously told Entertainment Tonight that the show would not be the same without Harrison.

In addition to his issues with the hosts and the scheduling, Weber previously criticized the show’s speed dating format altogether.

“For me, it wasn’t the most organic way to really cultivate a real, real relationship,” he told Page Six in October 2021.

Why is there now on 3 nationalities in the u.s.a. White black or Hispanic !!! This month is national Italian American month Now it Hispanic month ! Why do all other nationalities don’t count anymore !!! Being fair should not celebrate any or do all it’s America !! Almost all nationalities brought something to the table here !!! Let’s celebrate all !!!