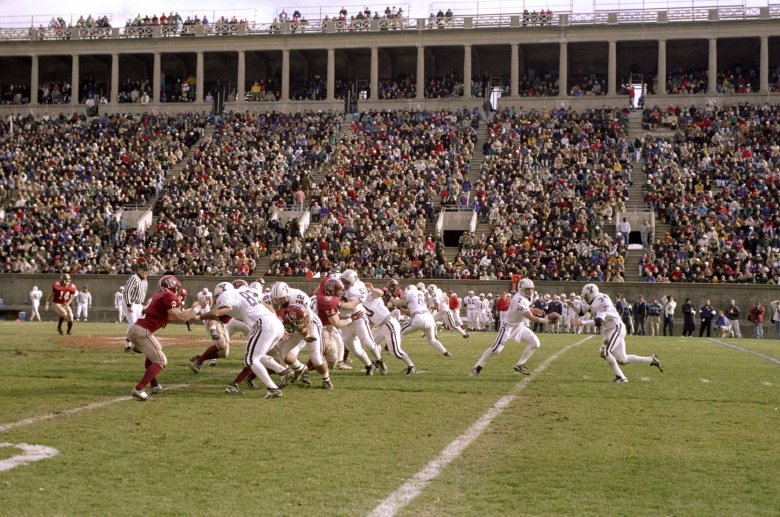 It isn’t often Ivy League teams get to play on national television. And it certainly isn’t common for ESPN College GameDay to spend a Saturday morning on an Ivy League campus.

But when Yale visits Harvard for the 131st edition of “The Game” in Boston, they will get both.

Kickoff is set for 12:30 p.m. Eastern and can be seen on the NBC Sports Network. Play-by-play will be handled by Randy Moss and Ross Tucker will provide analysis.

But before the game action, Chris Fowler, Kirk Herbstreit, Desmond Howard and Lee Corso will talk all things college football from Harvard’s home of Cambridge, Mass. The show airs from 9 a.m. to noon Eastern on ESPN. 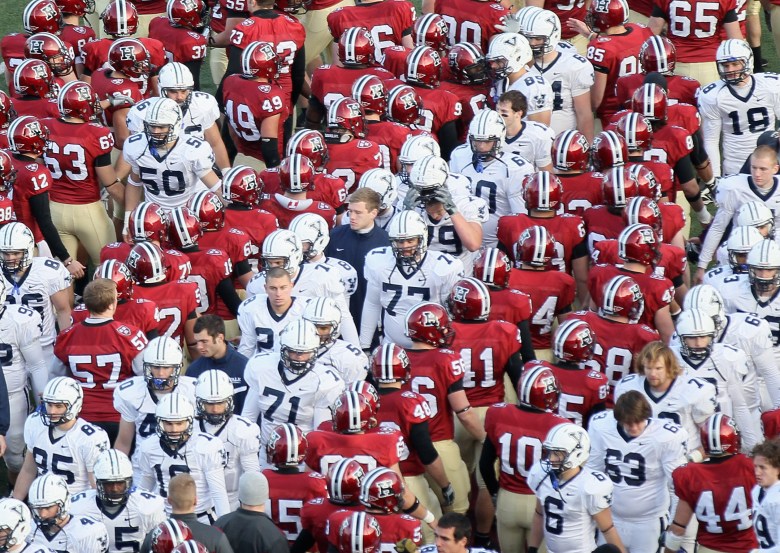 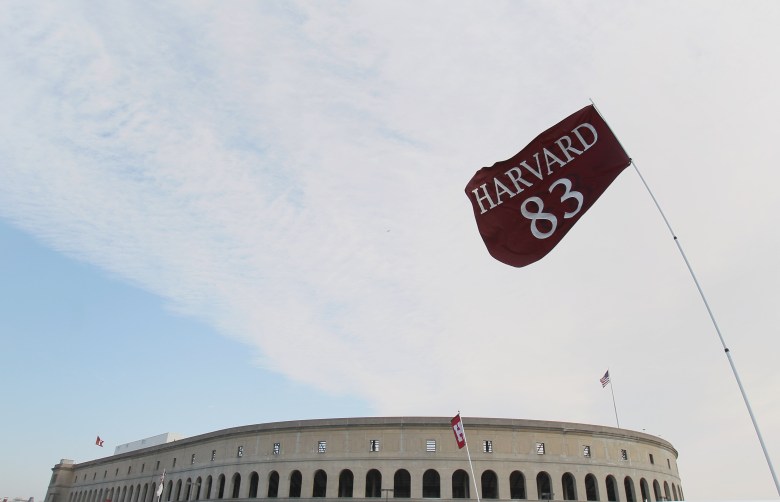 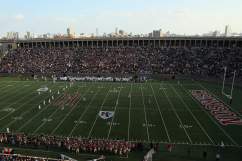