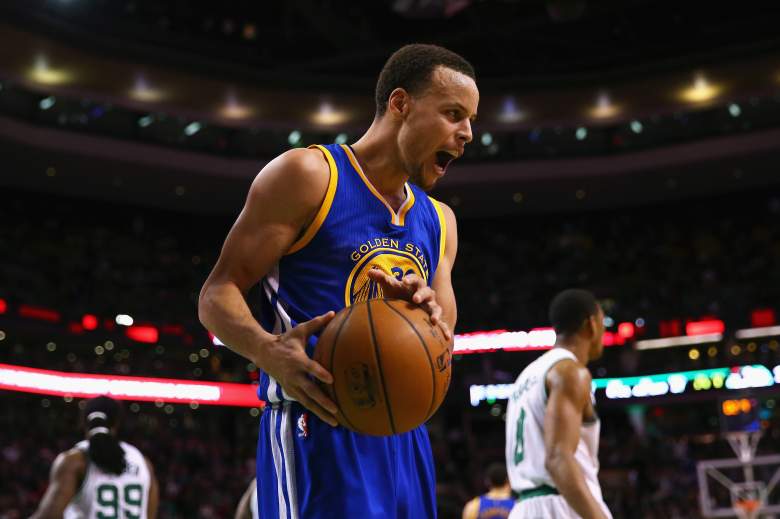 The Golden State Warriors are in somewhat of a funk. They lead the Western Conference with a 47-12 record, but three of the those losses have come in the past seven games – with all of the defeats coming on the road.

So it’s a good thing they’re back at ORACLE Arena. They’ll look to improve on their NBA-best 25-2 home record when they host the Dallas Mavericks Friday night.

The Mavericks get 19.2 ppg from Monta Ellis and 17.5 from Dirk Nowitzki.

Dallas is in a bit of a rut of its own; the Mavs have dropped three of four. 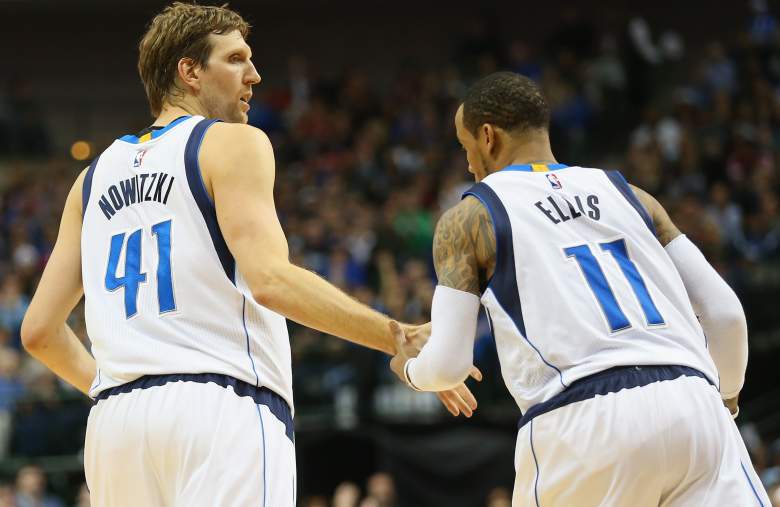 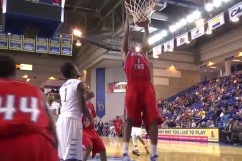