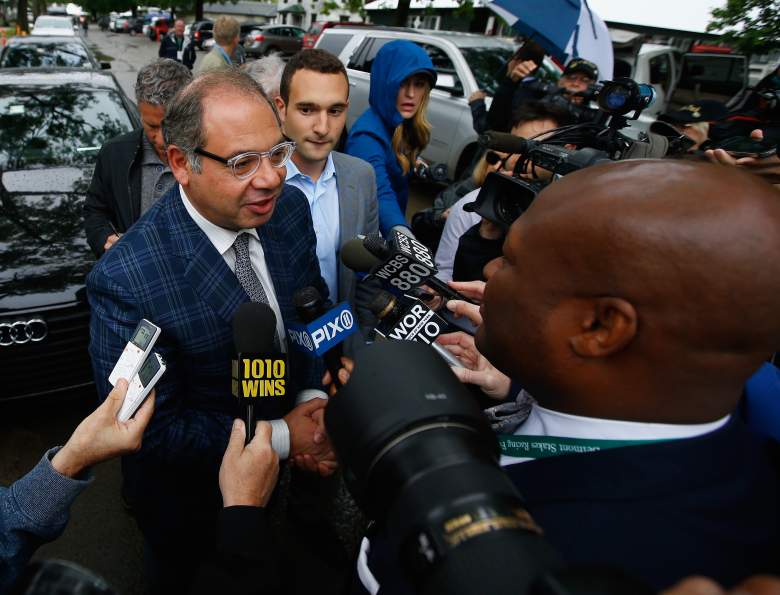 American Pharoah won the 2015 Kentucky Derby and the 2015 Preakness Stakes, and has the opportunity to be the first horse to win the Triple Crown since Affirmed did it in 1978, 37 years ago.

American Pharoah is trained by Bob Baffert — one of the best trainers in horse racing history — and ridden by three-time Kentucky Derby winning jockey Victor Espinoza. The horse is owned by Zayat Stables, which is run by the Zayat family led by Ahmed Zayat. 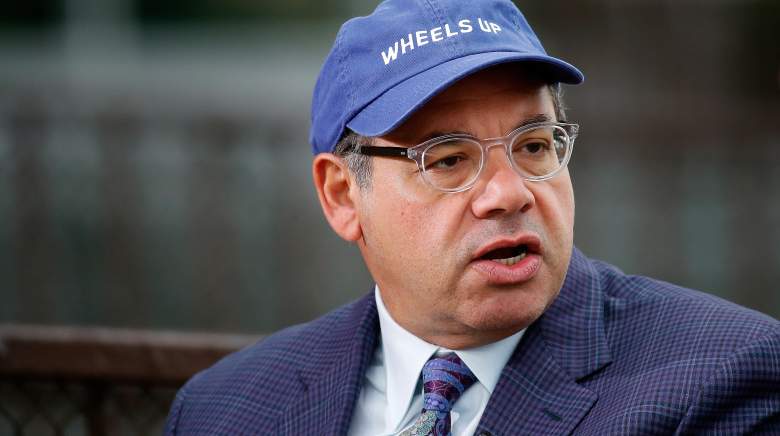 Zayat Stables is owned by the Zayat family who have recently become one of the most successful families in horse racing. The family of Orthodox Jews is led by the well-spoken, 52-year-old Ahmed Zayat who came to the United States at 18-years-old and attended Boston University where he would later obtain his Masters Degree in business and public health. He his married to his wife Joanna and together the couple has four children together: Justin, Ashley, Emma and Benjamin.

Zayat later got into the beer distribution business and owned the Al-Ahram Beverages Company. In October 2002, Zayat sold the company to Heineken for $280 million in the biggest deal in Egyptian history.

2. But He Didn’t Officially Break into the Horse Racing Business Until 2005 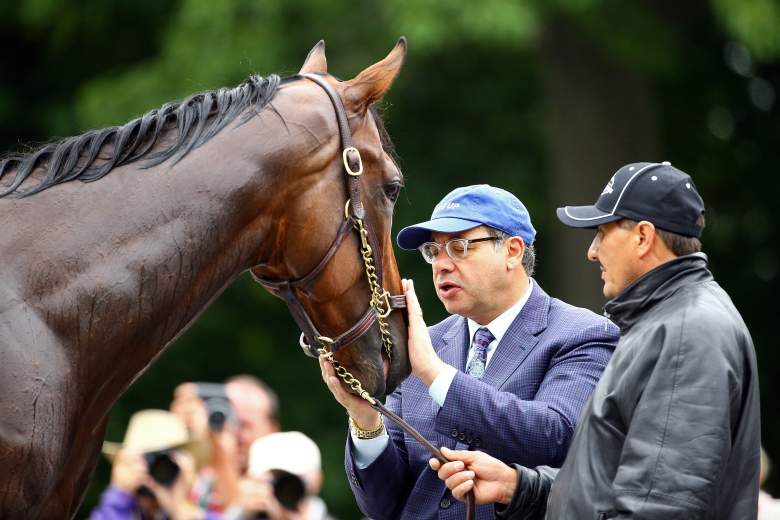 In 2005, Egyptian businessman and entrepreneur Ahmed Zayat entered Thoroughbred racing and slowly but surely started incorporating his family more into the business. More on that shortly.

Horse racing had been something that Zayat was interested in, but never had the time to get to. He saw the opportunity to break into a business that had the potential to be prosperous.

Zayat almost lost his business when he filed for Chapter 11 Bankruptcy in 2010. Zayat eventually went to court for a counterclaim against Fifth Third Bank — who sought after payment of more than $30 million in loans. Zayat’s action protected his business, more importantly, his 200 horses and staff of trainers. 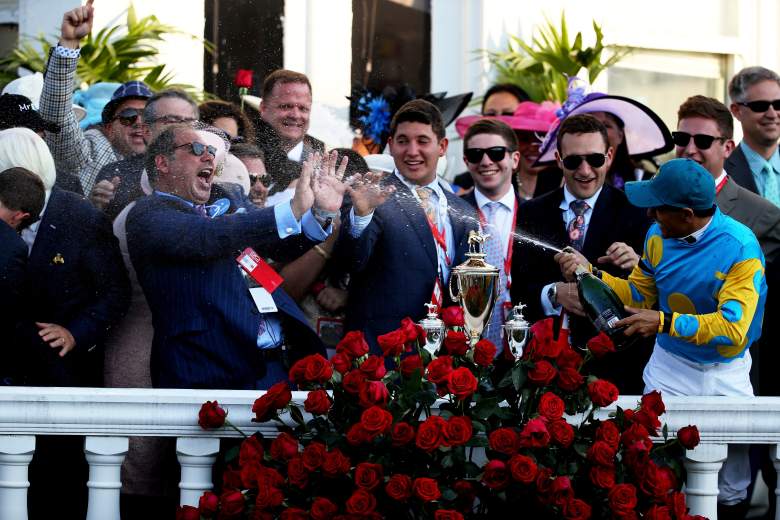 Did you know that Justin Zayat, the owner of American Pharoah, is just 23-years-old and just graduated from New York University? Did you know that Zayat also incorporates and encourages his other children to be a part of the family business.

One of the most underrated aspects of watching horse racing is to watch the reaction of family and friends of the horse who wins a race. The family story and journey becomes a complementary story along with 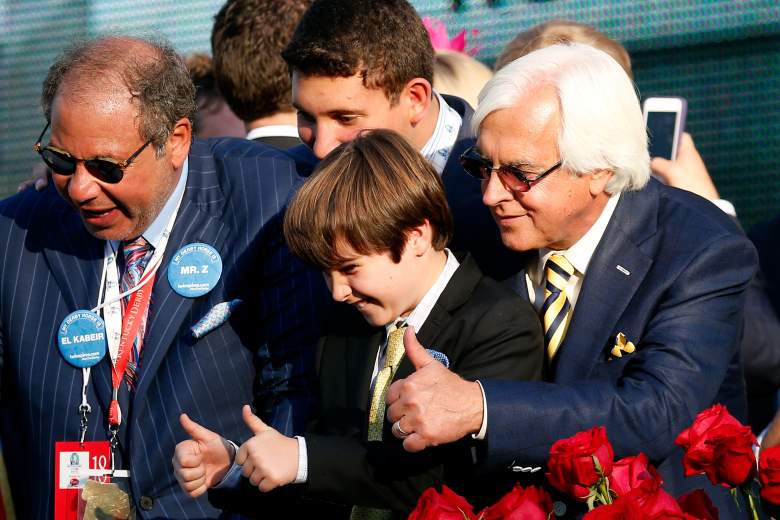 Zayat Stables also boasts in All-Star cast of horse racing trainers including: Bob Baffert, D. Wayne Lukas, Dale Romans and Mark Casse — the cream of the crop in their field. Between Baffert and Lukas, they have won a combined eight Kentucky Derby victories (as well as numerous Preakness and Belmont Stakes wins between them).

5. Which Is Why They’ve Been 1 of the Most Successful Stables Since 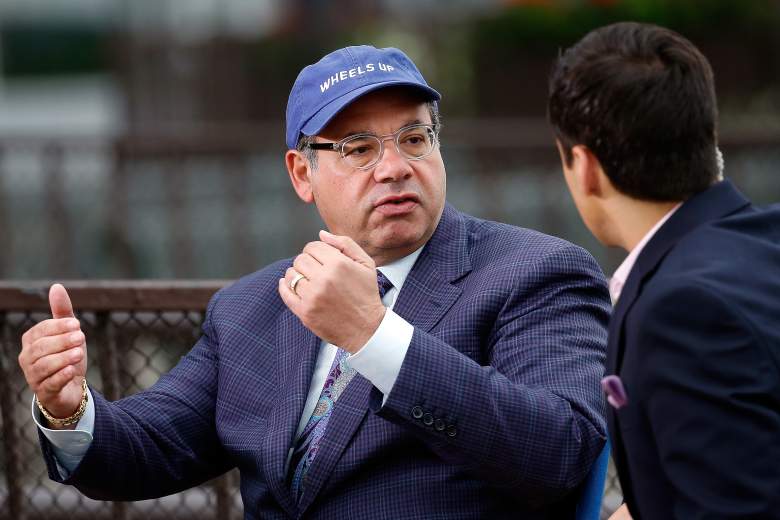 Zayat Stables has finished in the top five of North American horse racing owners seven times since 2005, including No. 1 in 2008 and 2015. 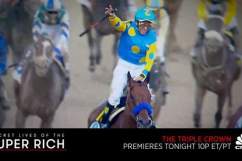