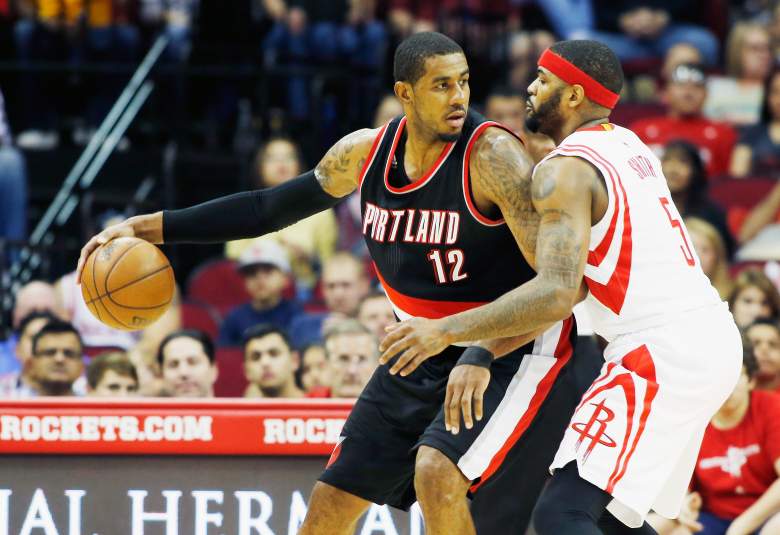 LaMarcus Aldridge in many ways is the lynchpin of this year’s NBA free agency. Many NBA teams will await Aldridge’s decision before pursuing other free agents. Thus, some free agents will find themselves in a holding pattern during the first few days of free agency. There have been conflicting reports as to whether LaMarcus has informed the Blazers that he will not re-sign with the team. This seems to be a bit premature as he plans to meet with the Blazers this week.

Aldridge is highly sought after due to his unique skill set. He has the size and offensive ability to bang down low in the post. He also has the shooting touch to step outside the paint and knock down jumpers. Versatile big men are becoming increasingly valuable in the NBA. Last season, Aldridge averaged 23.4 points, 10.2 rebounds and 1 block per game with the Blazers.

Reportedly, Aldridge will meet with the Los Angeles Lakers, Houston Rockets, Portland Trailblazers, Toronto Raptors, Phoenix Suns, New York Knicks and Dallas Mavericks. Realistically, expect the decision to come down to the Lakers, Blazers, Rockets, Spurs or Mavericks. NBA insider Adrian Wojnarowski reports that the San Antonio Spurs are the front runners to sign Aldridge. Tim Duncan is expected to return for one more season. A front court duo of Aldridge and Duncan would automatically become one of the top front courts in the league.

Timmy & Pop just arrived in LA for the Aldridge meeting in a few days. It's about to get real pic.twitter.com/AMi7YwDMI6

It is nowhere near a done deal. Lakers fans have been spreading #LAtoLA all over social media.

The Lakers have already met with Aldridge and it reportedly went well. Although, this time of year every team’s meeting with every free agent went “well” as the teams do their best spin job to the press.

The Lakers have wrapped up their meeting with LaMarcus Aldridge. Right over two hours.

Around the league, executives believe the Lakers are pursuing space to offer free agent deals to LaMarcus Aldridge and DeAndre Jordan.

Reports later surfaced that the Lakers meeting with Aldridge did not go as well as the earlier reports indicated.

And yes, the Rockets folks met with LaMarcus Aldridge tonight in LA as well. His sked, and by association our sked, continues tomorrow…

LaMarcus still has more meetings scheduled. We can expect his decision to last a few more days. David Aldridge tweeted out his schedule:

Keep checking back with Heavy for all the latest on LaMarcus Aldridge’s free agency along with all other NBA free agent news. For fans anxious to see LaMarcus wearing your favorite team’s jersey, here are some highlights to get you through until he makes a decision. 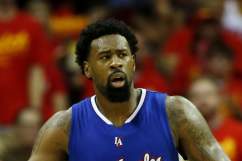 Read More
Basketball, NBA
LaMarcus Aldridge is the most coveted NBA free agent on the market. We have all the latest news and rumors on his free agent meetings, which teams he will meet with and where he is expected to sign.