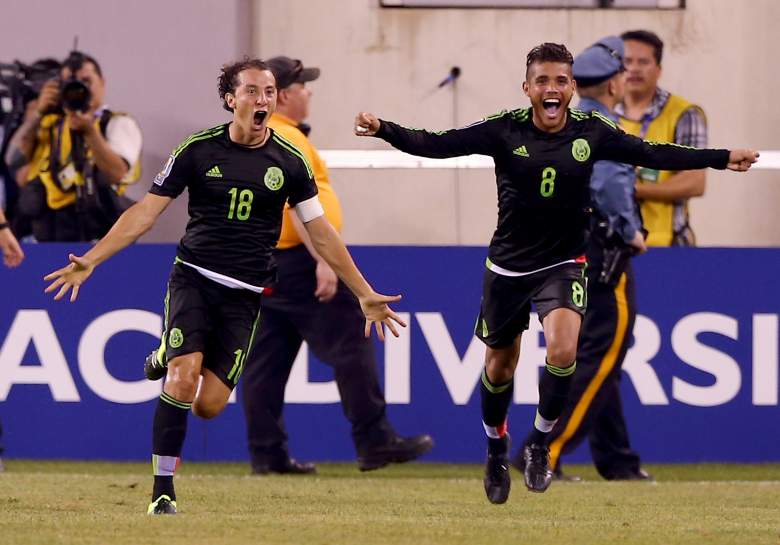 Mexico and Jamaica face off in the 2015 Gold Cup Final. Mexico enters the match as the beneficiary of two late calls against Panama. This led to two late penalty goals that gave Mexico a 2-1 victory to send them to the Gold Cup Final. Mexico has continued to advance in the tournament despite coming second in Group C with 5 points.

Jamaica entered their last match against the United States as heavy underdogs but left Atlanta with a 2-1 victory. They have had a remarkable tournament that has been led by a number of MLS players including Houston Dynamo player Giles Barnes. In addition to the victories in the knockout stage they won Group B with 7 points.

FOX Sports 1 will be broadcasting live from Lincoln Financial Field in Philadelphia, Pennsylvania. The match gets underway at 7:30 PM ET.

How to Watch Mexico vs. Jamaica Online

How to Watch Mexico vs. Jamaica on Mobile 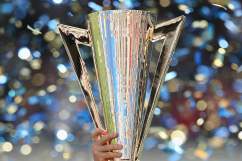 What Is the Gold Cup? 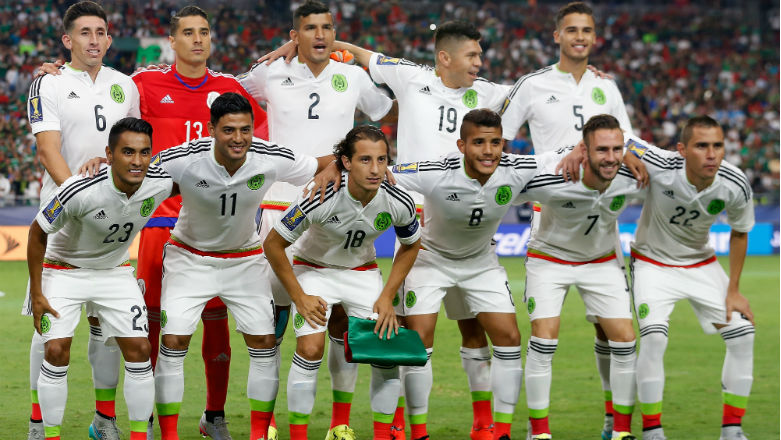 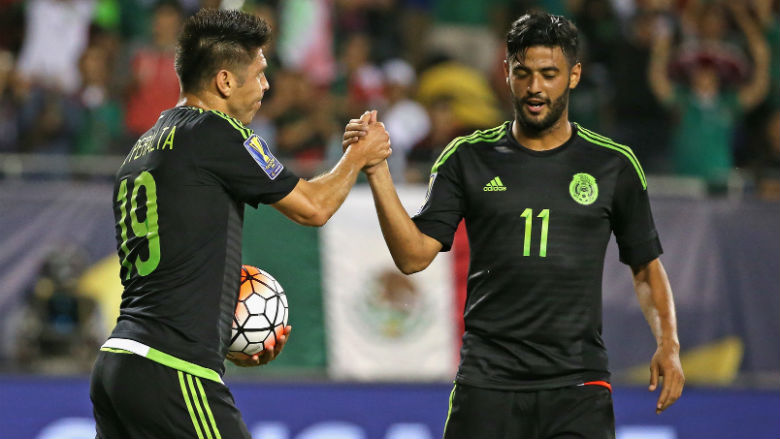