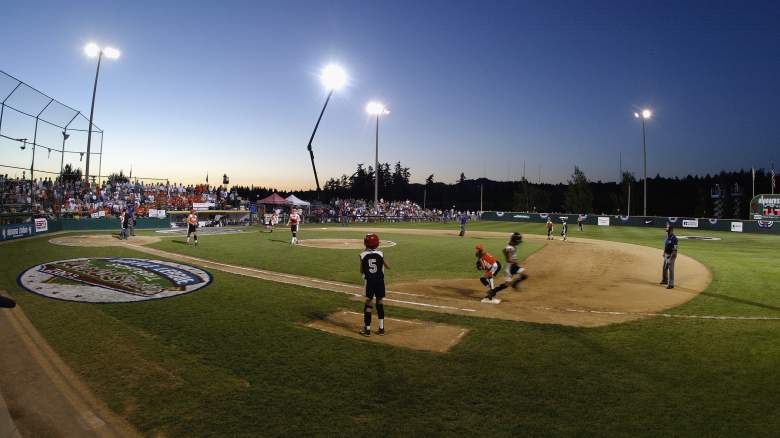 Before the country’s attention is shifted towards South Williamsport for the always alluring Little League World Series, Rhode Island and North Carolina will battle it out to be crowned the best little league softball team in the world.

North Carolina has been particularly impressive over the past week in Portland. Going 4-1, the girls from Rowan Little League have outscored their opponents by a score of 39-4, including a dominant 8-0 performance against Texas in the semifinal.

Rhode Island’s path hasn’t been nearly as certain. After an opening-round loss against Europe-Africa, Wawrick North Little League needed three runs in the bottom of the sixth to defeat Latin America and nearly let a late lead against Iowa slip away in the semifinals. Nevertheless, they’re in the final, and they have a chance to bring the state its first Little League Softball World Series title since 1979.

Here’s everything you need to know about the championship: 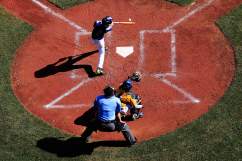