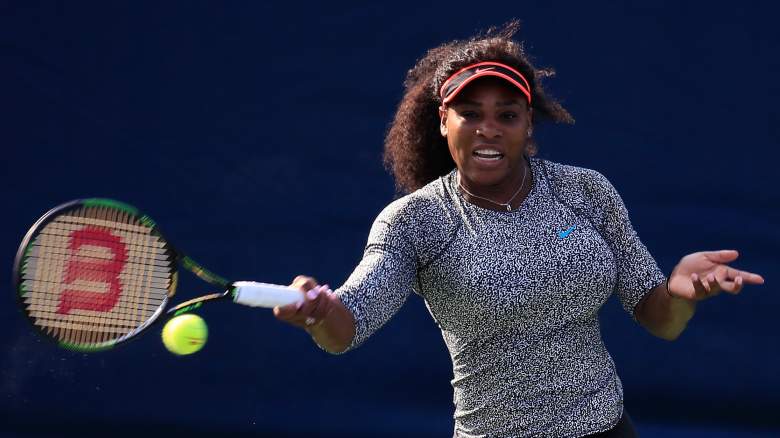 Serena Williams begins play at the US Open, where she looks to become the first player since Steffi Graf to complete the calendar grand slam. (Getty)

The 2015 US Open begins Monday with the two best players on the planet headlining the action.

With all due respect to Novak Djokovic, who has won two majors, reached 10 finals in 11 tournaments and thoroughly scorched the competition in 2015, all eyes in Flushing Meadows will be on Serena Williams as she attempts to become just the sixth individual–and first since Steffi Graf in 1988–to win a calendar grand slam.

Both will play at Arthur Ashe Stadium Monday, as Djokovic takes on Joao Souza (2-0 career head-to-head), and Williams meets 25-year-old Vitalia Diatchenko for the first time in her career.

But perhaps the most intriguing match of the day comes at Louis Armstrong Stadium, where young, rising American stars Sloane Stephens, 22, and Coco Vandeweghe, 23, face off. Stephens has been inconsistent since bursting onto the scene in 2013, while Vandeweghe is coming off her best career major performance at Wimbledon.

Coverage of the US Open is on the ESPN channels (find the full schedule here), while matches can be streamed live on WatchESPN, ESPN3 and USOpen.org.

Here’s a look at the Day 1 schedule of play at the top three courts (the schedule for all other courts can be found here): 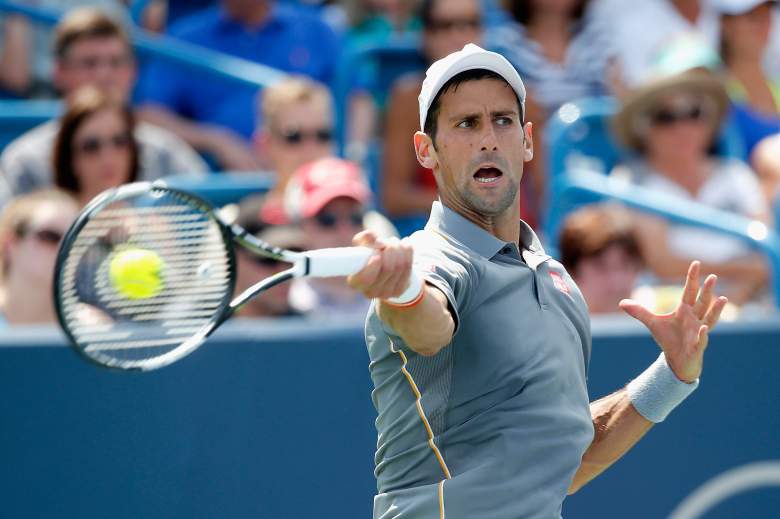 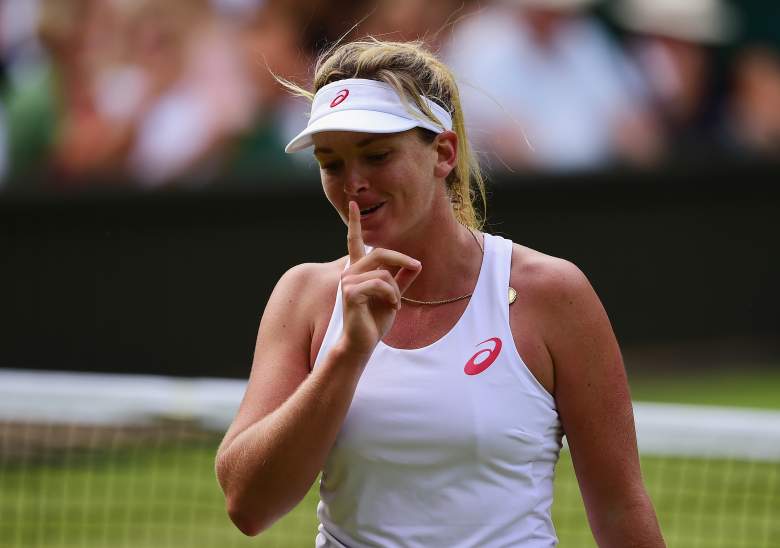 American Coco Vandeweghe goes up against Sloane Stephens, a rival she may be compared to for the next decade. (Getty) 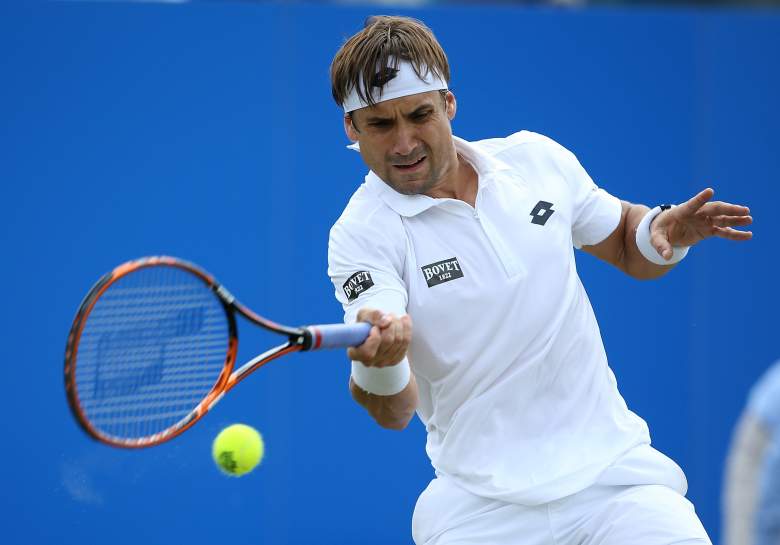 David Ferrer is always a difficult out, but he hasn’t played since June. (Getty)