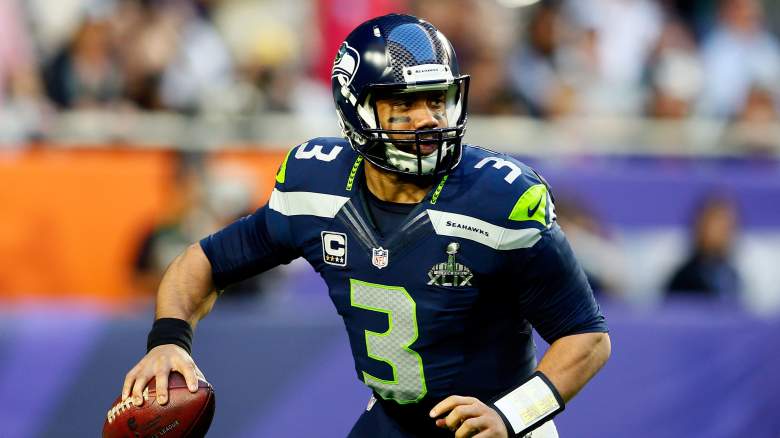 The owner of a massive new contract, Russell Wilson will look to continue to his progression into the NFL’s elite tier of quarterbacks. (Getty)

The Seattle Seahawks are just ready to get back on the field.

After the 2014 Super Bowl ended in a loss after what quickly became one of the most criticized play-calls of all-time, the Seahawks’ offseason was overshadowed by the previously unsuccessful contract negotiations with Russell Wilson. The dynamic fourth-year QB is now signed, but now bruising safety Kam Chancellor is in the midst of a holdout.

By the time Friday rolls around, Pete Carroll and Co. will simply be happy to put the distractions to the side and play live football once again, even if the starters are only out there for a couple series.

On the opposite side of the field, the Denver Broncos are also coming off a disappointing end–by their standards–to the 2014 season, but fans should be excited to see how the offense operates under new head coach Gary Kubiak.

Kickoff is at 10 p.m. ET on Friday, August 14. It will be broadcast live both locally (Q13 Fox for Seahawks; KTVD for Broncos) and on the NFL Network, but if you can’t get to a TV, here’s how to watch online: 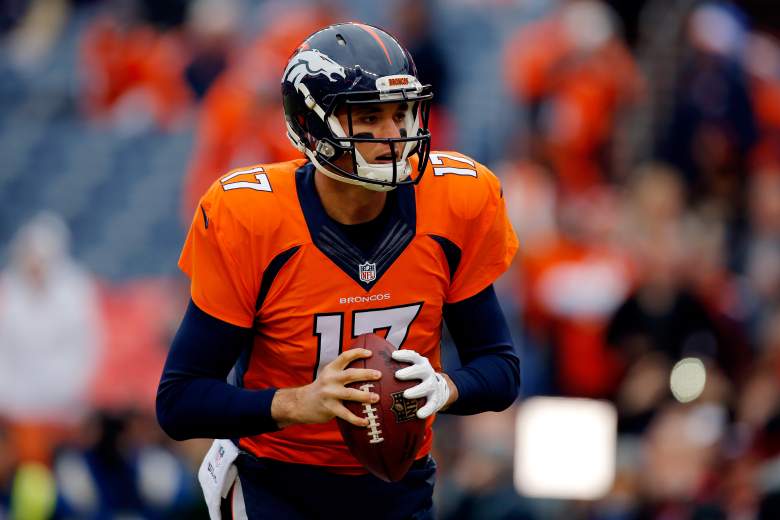 With Peyton Manning unlikely to play much, Brock Osweiler will be one to watch during the preseason. (Getty)

Additionally, viewers with a cable subscription to NFL Network can watch the game live online at NFL.com, or on mobile, via the NFL app. The app can be downloaded for free for Android or Apple. 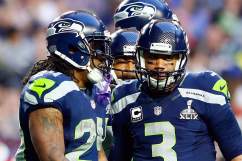 0
wpDiscuz
1
0
Would love your thoughts, please comment.x
()
x
| Reply
The Seattle Seahawks and Denver Broncos, both coming off disappointing ends to their 2014 season, meet at CenturyLink Field to kick off the 2015 preseason.