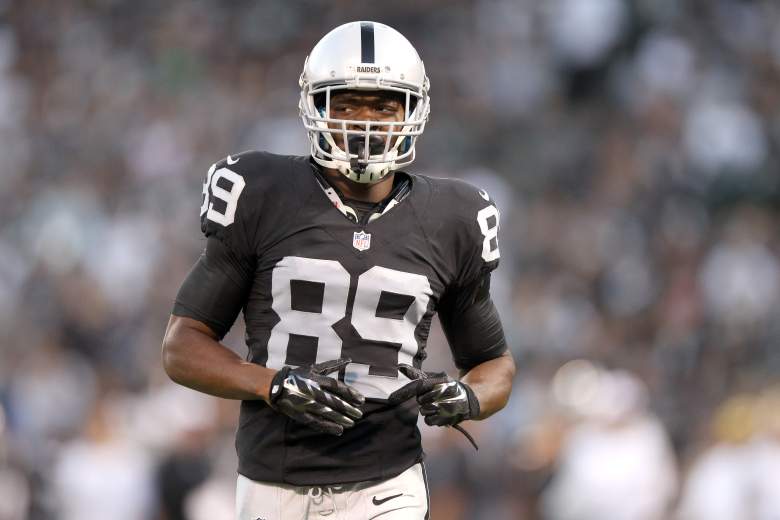 The Cincinnati Bengals and Oakland Raiders kickoff the 2015 season Sunday afternoon. It marks the first time the two teams have played since 2012.

The Raiders looked much improved in the preseason. With Latavius Murray at running back along with two new receivers in Michael Crabtree and rookie Amari Cooper, Oakland poses much more of a threat to incoming defenses. The Raiders defense was already stout with players like linebacker Khalil Mack, but it looks to be even better with new Head Coach Jack Del Rio at the helm.

For the Bengals, there has been a similar storyline over the past four seasons. Cincinnati has had solid regular seasons with limited playoff success. The inconsistent play by quarterback Andy Dalton has not helped matters. The Bengals looked to get Dalton some help by spending their first two draft picks this past year on offensive linemen.

Here is all the betting info for the game. All information is provided by OddsShark and is subject to change: 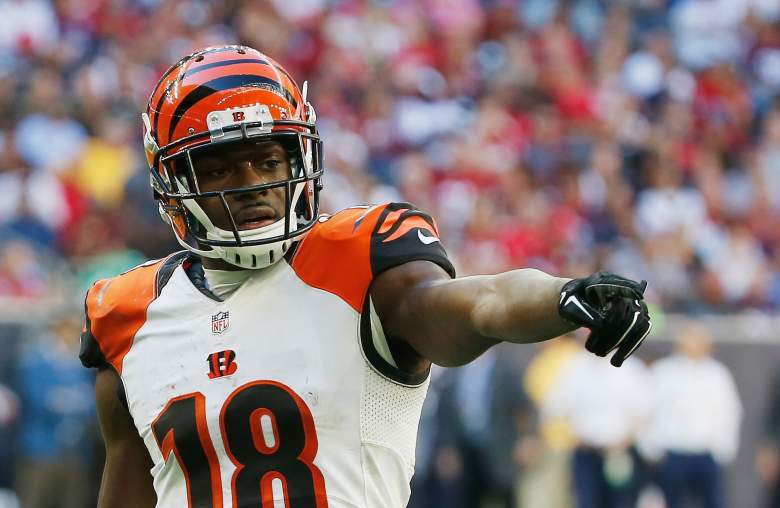 A.J. Green is one of the best receivers in football. (Getty) 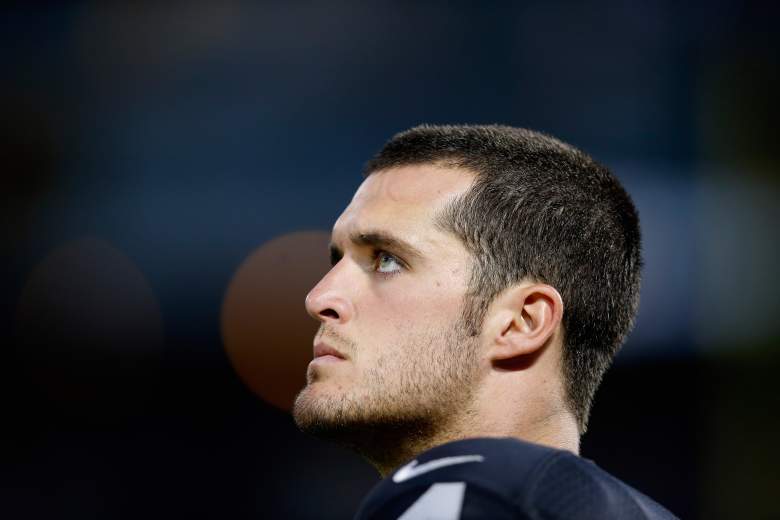 Despite not being favored, the Raiders have a good chance to not only cover the spread but win the game. Oakland has been bad for so long that they are going to be overlooked heading into the season. The Raiders have hit with their top draft picks over the past few years and have a good, young nucleus. Take the Raiders to win outright in the season opener at home.

Read More
AFC West, Cincinnati Bengals, Football, Las Vegas Raiders, NFL, Sports Betting
The Cincinnati Bengals take on the Oakland Raiders to begin the NFL season. We have all the betting info you need as well as a prediction of who wins the game.