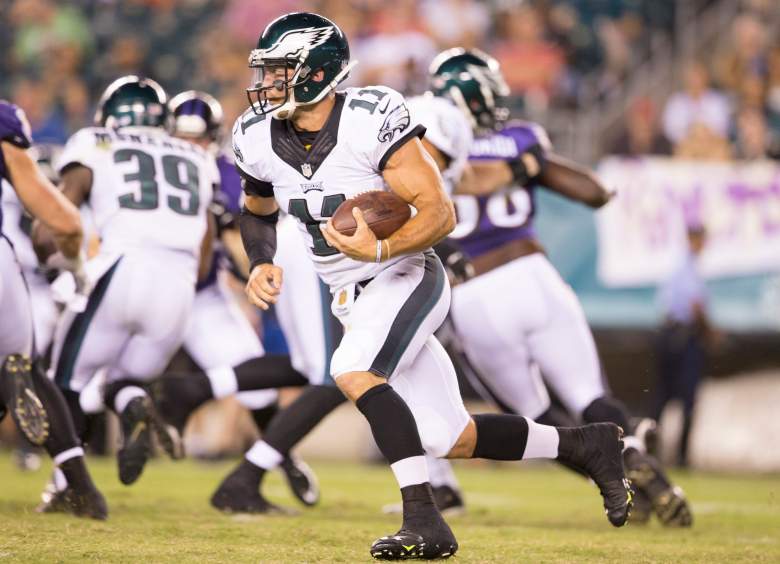 Philadelphia Eagles quarterback Tim Tebow has one last preseason chance to cement his spot on the team’s roster. (Getty)

It all comes down to Thursday night. At least for Matt Barkley and Tim Tebow.

The two have spent the better part of this year’s NFL preseason competing for the No. 3 quarterback job with the Philadelphia Eagles and, on Thursday night, they’ll get one last chance to prove they’re ready for the job, taking on the New York Jets. Barkley is slated to start the game, with both Sam Bradford and Mark Sanchez resting, and Tebow is expected to play the second half. Both QBs have had their ups and downs in preseason games and will need to use their allotted 30 minutes of on-field time to their advantage.

Meanwhile, the Jets expect to start Matt Flynn under center. New York brought in the NFL journeyman last month as a projected backup for Ryan Fitzpatrick during the regular season.

Kickoff for the game is slated for 7 p.m. and will be broadcast on the NFL Network. It was also be broadcast locally in the Philadelphia area on NBC 10 and in New York on CBS 2. Click here for a full TV schedule No TV? No problem. Here’s how to watch online and on mobile: 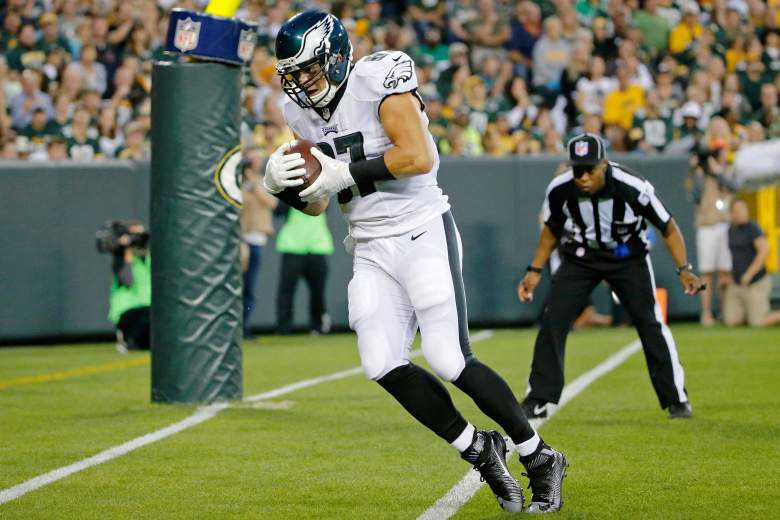 Philadelphia wide receiver Brent Celek hauls in a touchdown pass against the Green Bay Packers last week. The Eagles offense has been nothing short of dominant this preseason. (Getty) 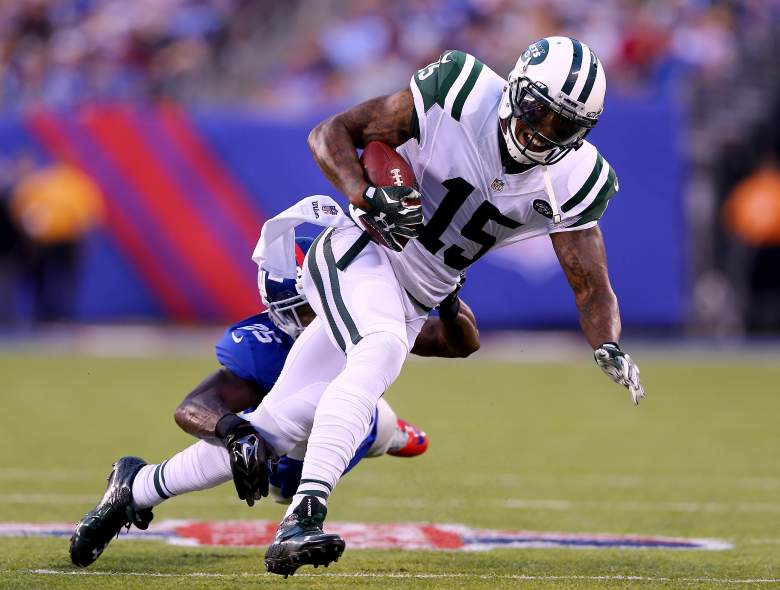