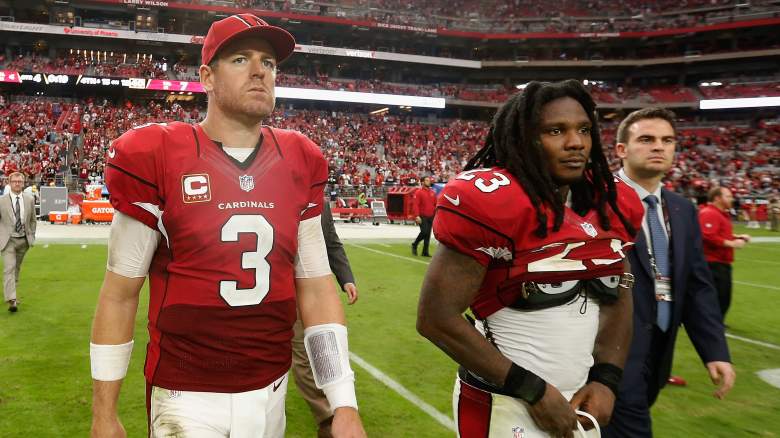 The Arizona Cardinals (3-0) are making their case as the NFC’s best team, while the St. Louis Rams (1-2) are still trying to find their identity.

Granted it’s still early in the season, but Bruce Arians’ squad looks highly dangerous. With Carson Palmer tearing apart defenses, the Cardinals are first in the NFL in points per game (42.0) and second in yards per play (6.6). In three wins, they have out-scored opponents by an average margin of 25.7 points per game.

By comparison, the Rams are averaging only 16.7 points per game. After a big Week 1 win over the Seattle Seahawks, the offense has been stuck in the mud, most recently managing just six points and 258 yards against a shaky Pittsburgh Steelers defense. Nick Foles has been about average, but the running game hasn’t been able to get going behind a struggling offensive line, and the team just can’t get the ball into the end zone.

St. Louis’ defense has been as advertised–dominant–and that should make for a compelling matchup against the Cardinals’ efficient vertical attack. But with the Rams’ offense sputtering, and the Cardinals’ defense fifth in the NFL in takeaways, Arizona enters the week favored by six points at home.

Here’s a look at all the betting information, via OddsShark.com: 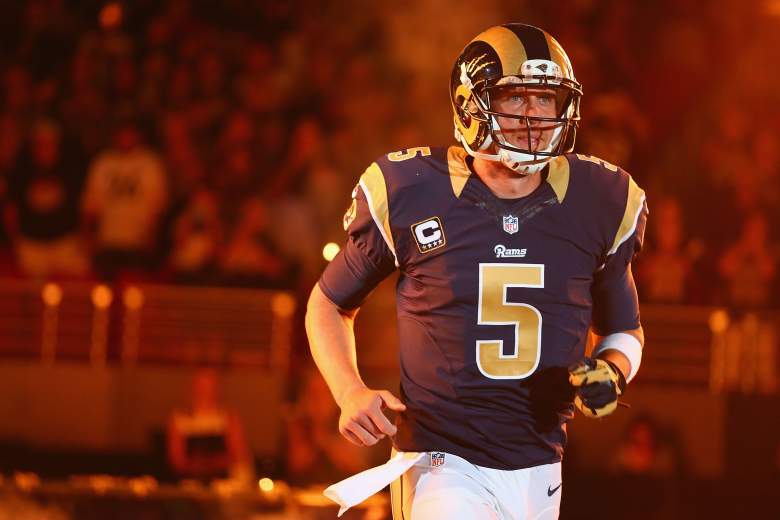 Trend to Know: Arizona is 3-0 against the spread (with three “overs”) so far this season