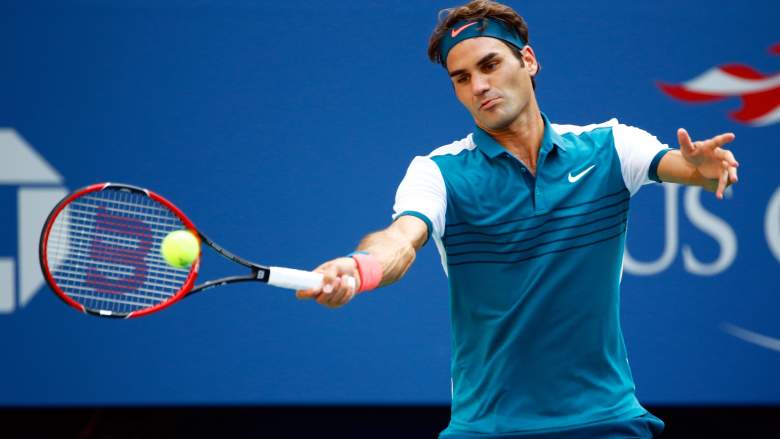 Play at the 2015 US Open continues Thursday with a handful of top players in action at Flushing Meadows.

On the men’s side, Roger Federer, Andy Murray and Stan Wawrinka, all players with legitimate shots to hoist the US Open Trophy in 10 days, continue second-round play. Only Murray has prior history with his opponent, as he defeated left-handed Adrian Mannarino at Indian Wells earlier this year.

For the ladies, Simona Halep, Caroline Wozniacki and Petra Kvitova are all slated to play. Wozniacki made it to the final here last year, while neither Halep nor Kvitova have made it past the fourth round.

Coverage of the US Open is on the ESPN channels (find the full schedule here), while matches can be streamed live on WatchESPN, ESPN3 and USOpen.org.

Here’s a look at the Day 4 (Thursday, September 3) schedule of play at the top three courts (the schedule for all other courts can be found here): 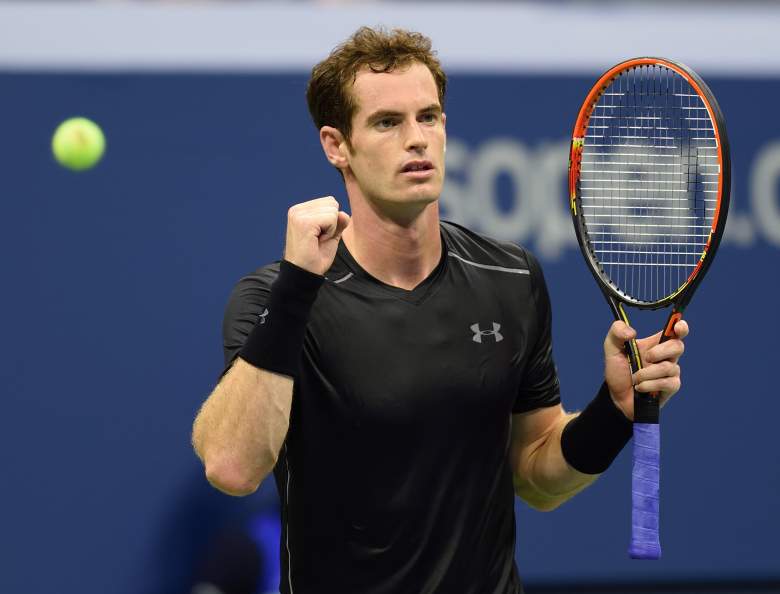 (2) Simona Halep vs. Kateryna Bondarenko: Not before 1 p.m. 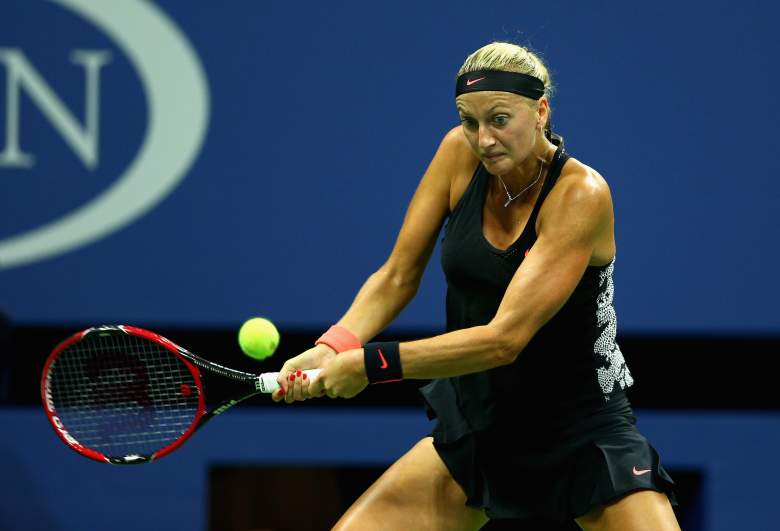 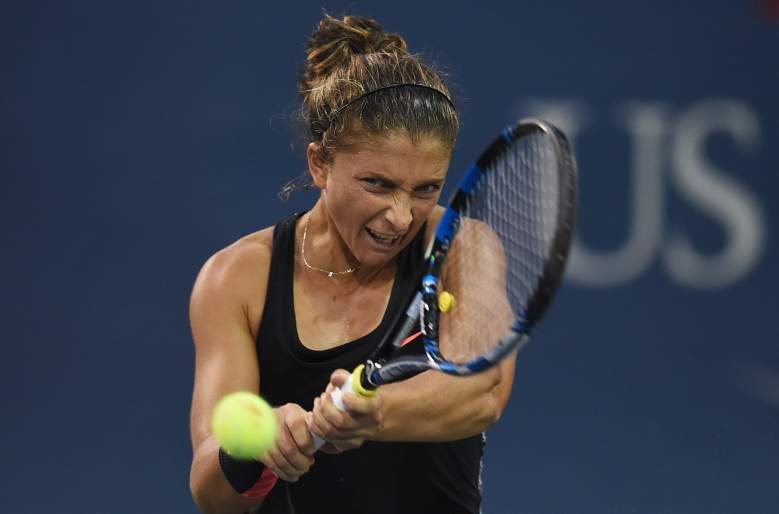