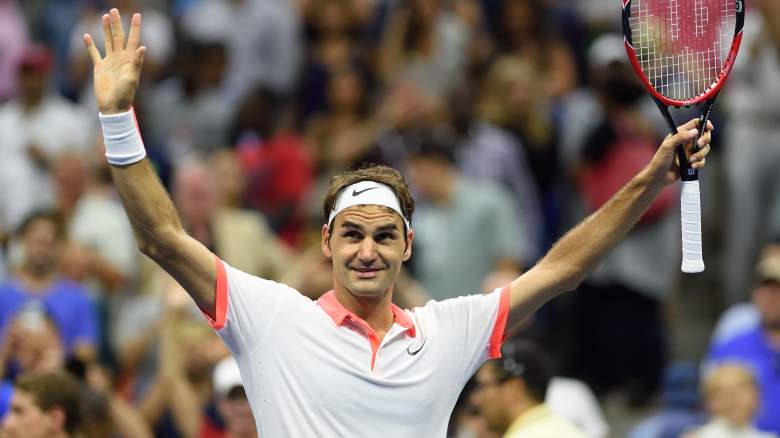 Quarterfinal play at the 2015 US Open continues on Wednesday with a handful of intriguing matches.

The night match at Arthur Ashe, unsurprisingly, again features No. 2 Roger Federer. As he chases his first title at Flushing Meadows since 2008–his longest drought at any major–he’ll take on Frenchman Richard Gasquet, who is just 2-12 in his career against Fed-Ex.

While Federer is the bigger individual draw, though, the other men’s quarterfinal may be more intriguing: No. 5 Stan Wawrinka vs. No. 15 Kevin Anderson. While Wawrinka is the higher seed and two-time major winner, he has looked shaky–he hit 48 unforced errors in his four-set win against Donald Young–this tournament, while Anderson, who is coming off a huge win over Andy Murray, has beaten Wawrinka four straight times. Five of the last seven sets between these two have gone to tiebreak, so don’t be surprised if this turns into a five-set thriller.

On the ladies side, both matches (No. 5 Petra Kvitova vs. No. 26 Flavia Pennetta; No. 2 Simona Halep vs. No. 20 Victoria Azarenka) feature higher-ranked players going for their first US Open semifinal against lower-ranked players who have been there before.

Here’s a look at the complete Day 10 (Wednesday, September 9) schedule of play for all singles matches: 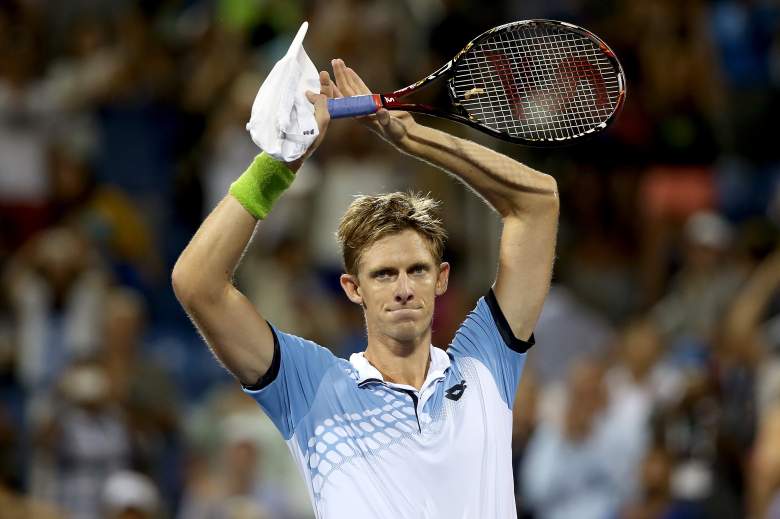 Read More
Tennis
Roger Federer, Stan Wawrinka, Simona Halep and Victoria Azarenka are among the top names in play during Day 10 of the 2015 US Open.