The Green Bay Packers take on the Denver Broncos in an NFL showdown between undefeated teams. Sunday Night Football comes to town for the marquee matchup of Week 8.

The Bronocs may be the most scrutinized 6-0 team in recent memory. Peyton Manning has thrown 10 interceptions compared to seven touchdowns causing many to wonder whether the Broncos will bench Manning if his struggles continue after their bye.

The Packers offense has continued to be explosive despite losing wide receiver Jordy Nelson before the season. Green Bay has benefited from bringing back James Jones who Aaron Rodgers has gone to often early in the season.

Denver has relied on their defense which has played like the best defense in the country. Not only are the Broncos stopping teams, but their defense is scoring touchdowns off turnovers.

Sunday Night Football gets underway at 8:30 PM ET on NBC. The betting info is provided by OddsShark and is subject to change. 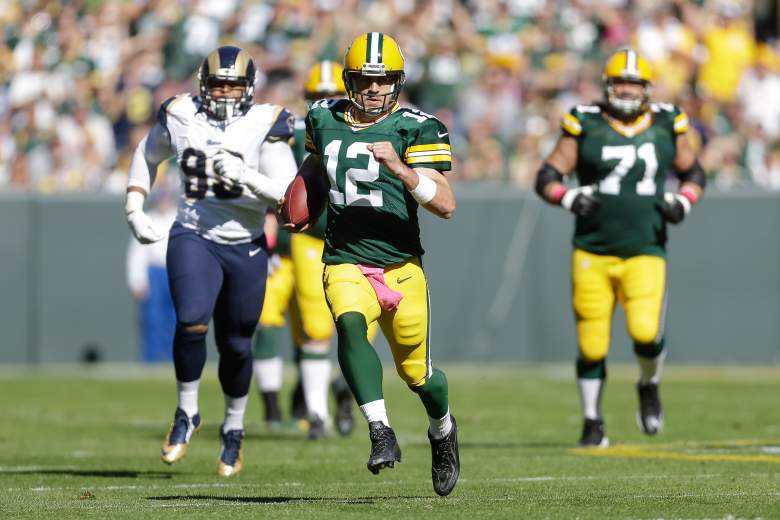 Aaron Rodgers had led the Packers to a great start. (Getty) 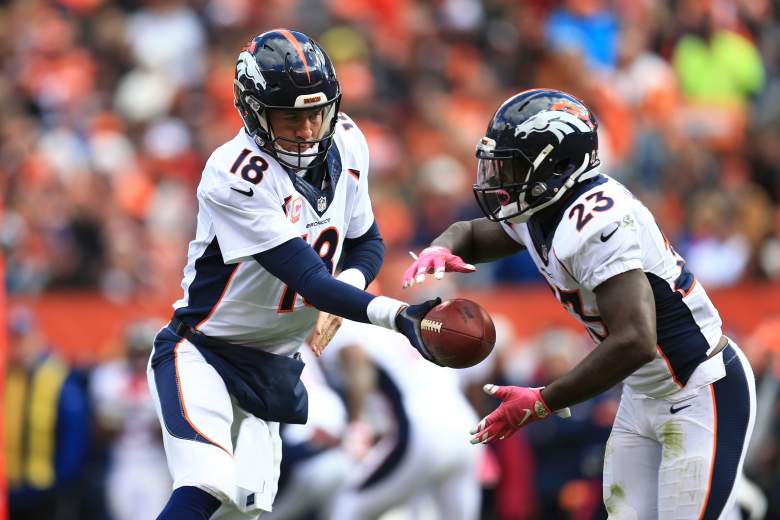 Peyton Manning will look to get back on track against the Packers. (Getty)

Denver has been fortunate to have amazing defensive play amidst their offensive struggles. The Packers will take advantage of the Broncos offense and will get a big road win to move to 7-0. The Peyton Manning whispers will continue to swirl after Sunday night.

Read More
College Football, Football
The Green Bay Packers square off with the Denver Broncos on Sunday Night Football. Our betting guide previews the game and offers our pick against the spread.