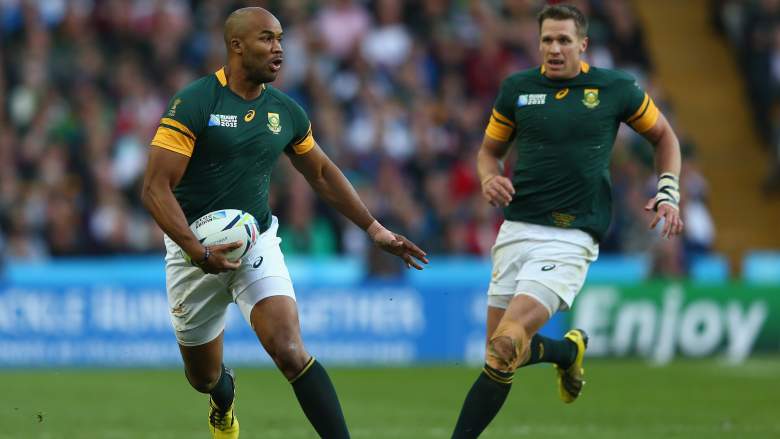 In a matchup of the top two teams in Pool B, South Africa and Scotland meet Saturday at the 2015 Rugby World Cup.

After their shocking upset at the hands of Japan in the opening match, the Springboks made easy work of Samoa to jump into second place in the group. Scotland, meanwhile had no such trouble with Japan and followed that up with another big win over the United States. The Scots, who had their worst-ever World Cup finish in 2011, sit atop the pool, three points ahead of Heyneke Meyer’s team.

South Africa has owned the head-to-head matchup, however, winning 20 of 25 matches against Scotland. In the most recent meeting, South Africa won, 55-6.

Here’s everything you need to know to watch the crucial Pool B matchup from St. James Park in Newcastle: 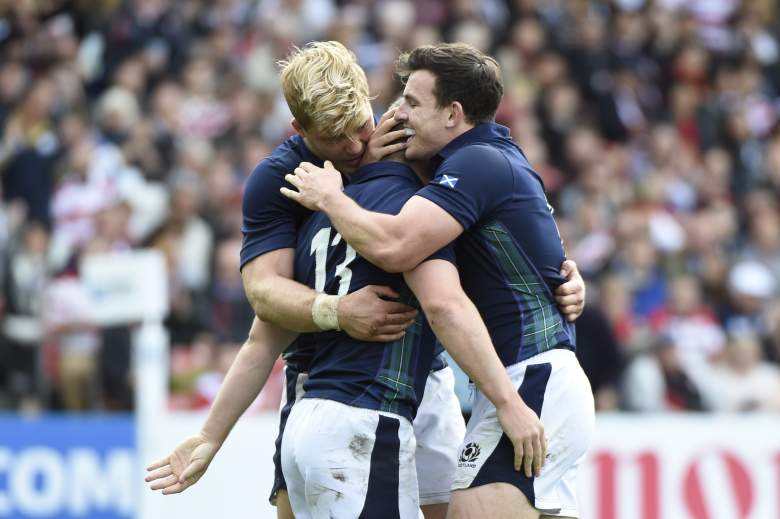