The drought is over.

United went almost 400 minutes without scoring a goal, until a late header from Wayne Rooney gave United the lead and the 1-0 win over CSKA Moscow earlier this week. Now United is back in action, hoping to continue their scoring Saturday against West Brom. United trail Arsenal and Manchester City by four points at the top of the EPL standings.

After a sluggish start to the Premier League schedule, Louis van Gaal’s touch has started to work with United. Discounting a 3-0 loss to Arsenal, United hasn’t lost an EPL fixture since a September 30th meeting with Swansea. Not to be taken lightly, West Brom is coming off two 1-0 victories in their last three games. 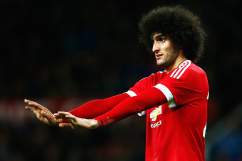 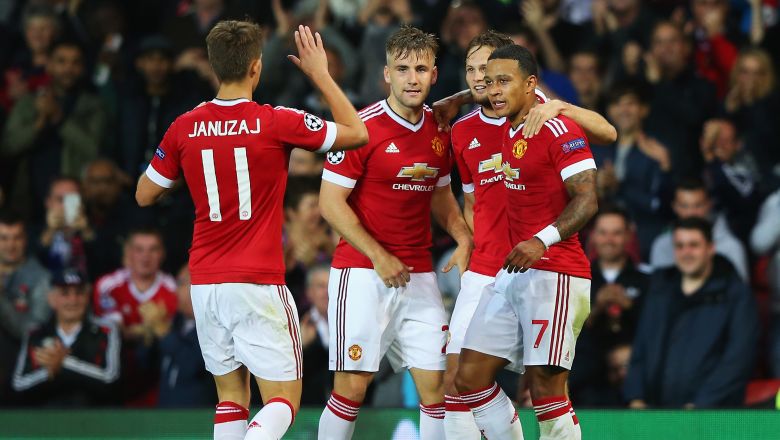