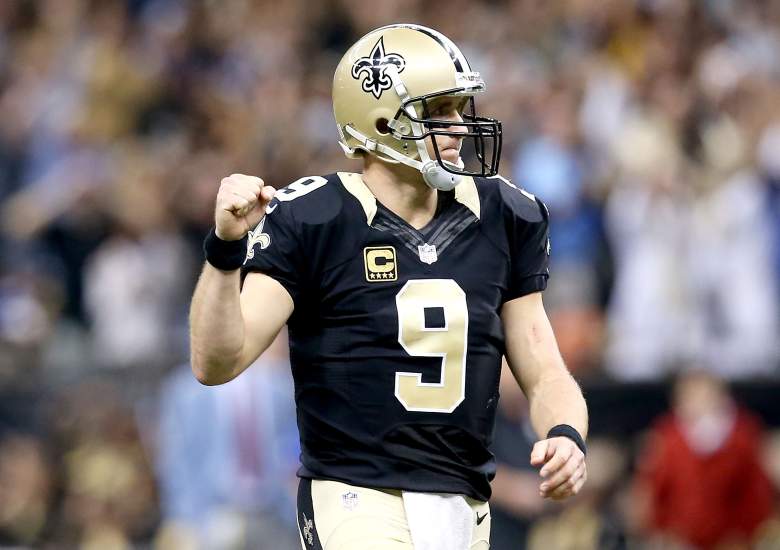 Drew Brees has been an offensive force in the last two games, passing for a whopping 10 touchdowns. (Getty)

The New Orleans Saints and Washington Redskins are both coming off disappointing losses last week and both squads are looking to turn the page with a Week 10 victory.

Of course, only one squad can walk off the field with a victory.

Can the Saints offense continue its high-powered ways? Can Kirk Cousins take advantage of a less-than-impressive opposing defensive front? Both teams still have a chance to make some moves in their respective divisions, but a victory on Sunday afternoon is crucial to that potential.

Game Preview: Everyone is kind of desperate here. The Redskins are 3-5. The Saints are 4-5. Someone needs a victory. Desperately.

The Saints were riding a wave of offensive dominance just a few weeks ago, winning three straight including a 52-49 shootout against the New York Giants, but then last week happened and an OT loss to the Tennessee Titans has got the squad off track a bit.

Still, Drew Brees has been a force. In the past two games the veteran quarterback has thrown for 892 yards and 10 touchdowns. For real.

The last time these two squads met, Washington defeated the Saints 40-32, but that was in September 2012 and Robert Griffin was making his NFL debut. It’s a very different QB situation for the Redskins and Kirk Cousins is going to face the brunt of the offensive pressure on Sunday afternoon.

If the Redskins can get DeSean Jackson going, giving Cousins a down-the-field target, and find some success in the run game, they might be able to walk away with the victory here. 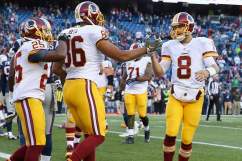