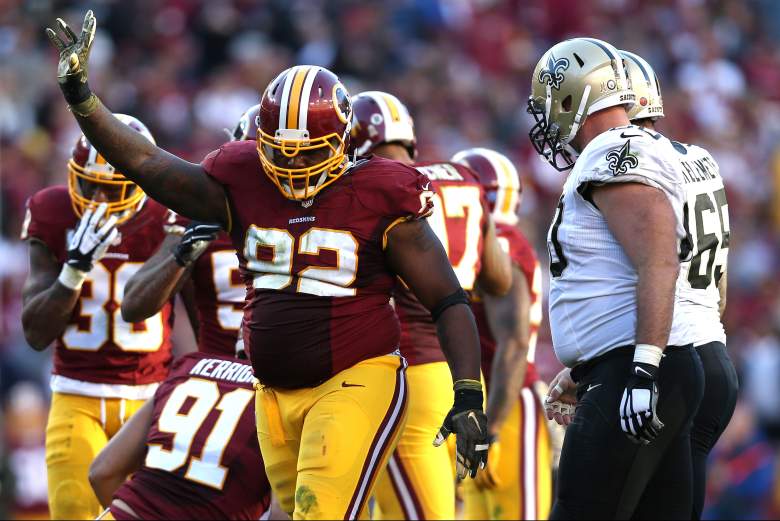 The ‘Skins looks to win their third game in four tries. (Getty)

The Panthers have won every game this season, though they have not been favored in each contest. This Sunday at home against the Redskins, they are favored to move to 10-0.

Washington, though, has played better of late, winning two of three to move into second-place in the NFC East at 4-5 overall. A recent trend to watch is that Washington is 4-1 against the spread in its last five games when playing on the road against Carolina.

Here’s what you need to know about this Week 11 game at Bank of America Stadium: 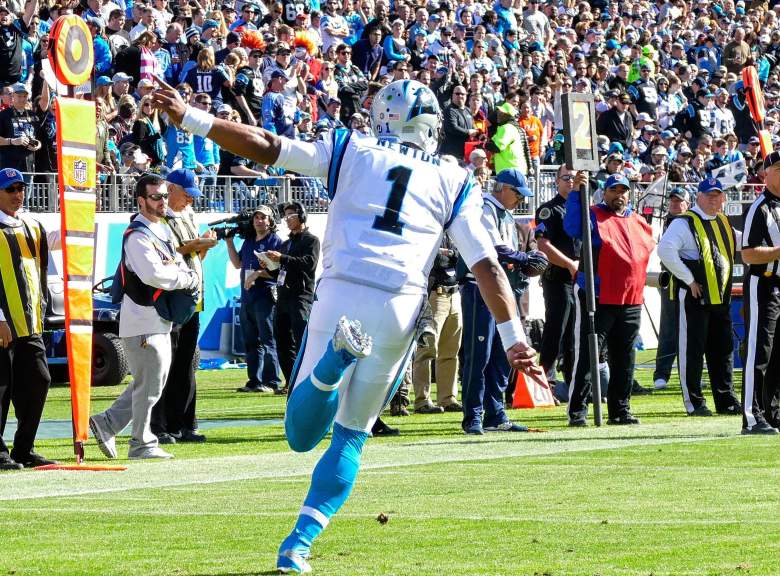 Carolina is 5-1 ATS in its last six games.

The total has gone under in 16 of Carolina’s last 24 games at home.

The total has gone under in five of Washington’s last seven games when playing Carolina.