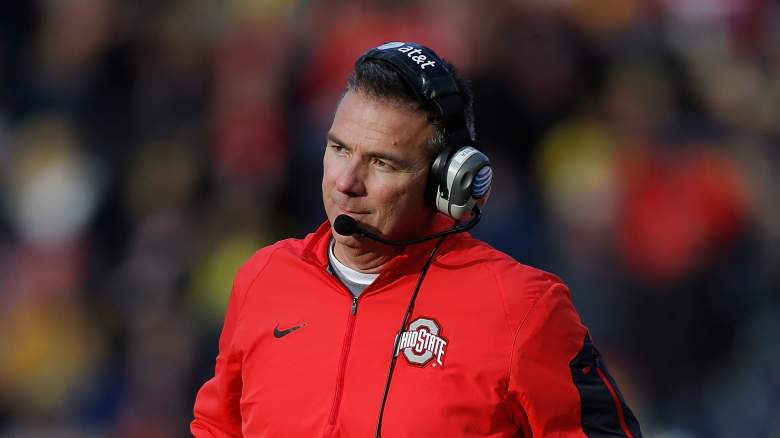 The college football bowl matchups are all confirmed. All times listed are in Eastern Time and the games are listed in chronological order.

Here is every single bowl matchup: