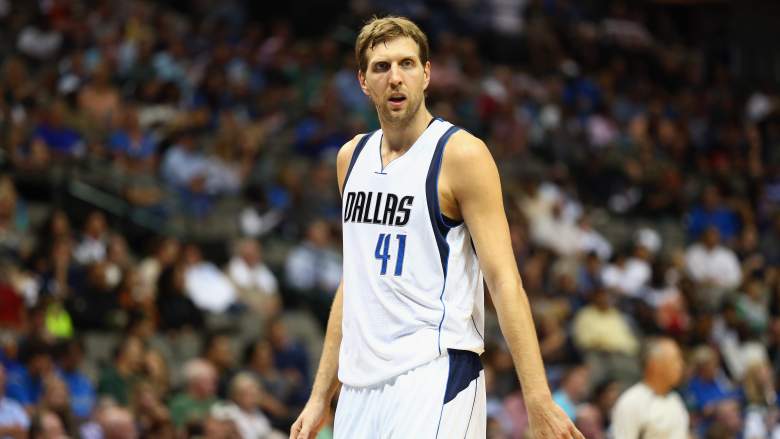 It’s Wednesday, so you know what that means. Lots and lots of NBA action.

There are 10 games on the slate, and half of them–Chicago vs. Boston, Miami vs. Charlotte, Memphis vs. Detroit, San Antonio vs. Toronto, and Atlanta vs. Dallas–feature above .500 teams going head-to-head.

It’s going to be a highly entertaining night, and here’s a complete look at when and how to watch all the action: 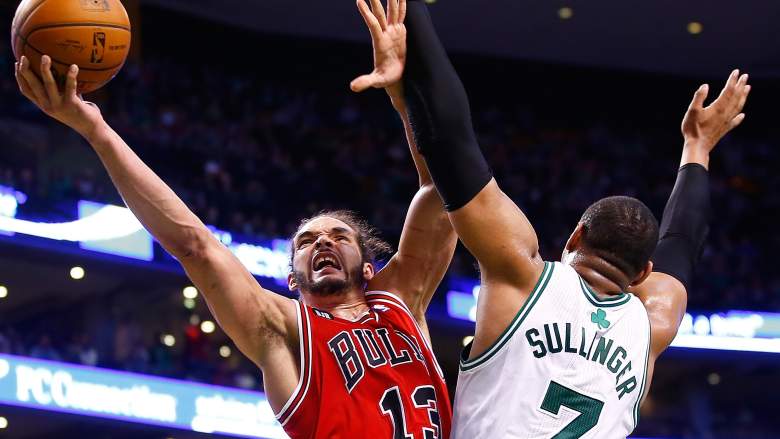 Note: All times ET. Scroll down for more information on how to watch live streams 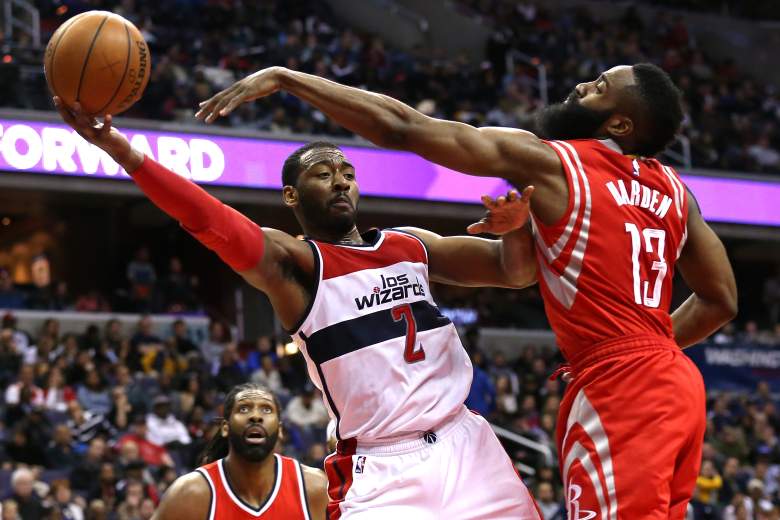 NBA League Pass costs $199.99 for the entire season (users can purchase single-team packs or single games, as well), and allows users to watch any out-of-market games. You can click here to sign up, or go here to find the game you want to watch if you’re already subscribed.

For games on ESPN, users without a cable subscription can watch the game through Sling TV, an online streaming service that provides access to a handful of channels (including ESPN) for a monthly fee. The service’s Best of Live TV package costs $20 a month, but if you’re looking for a way to watch a week’s worth of games for free, you can do so with Sling’s free 7-day trial. Click here to sign up for Sling TV. You’ll need to enter your credit card information when signing up, but if you cancel your subscription before the trial period ends, you will not be charged.

Users with a cable subscription can watch live online at WatchESPN. A user name and password–either yours or someone else’s–is required to watch.