Everton take a 2-1 lead into Etihad Stadium today, hoping to turn the Capital One Cup final into a Merseyside Derby. Liverpool has already punched their ticket to Wembley, and today they find out who their opponent will be.

Since new ownership took over City in 2008, the squad has never won a two-legged tie when trailing after the first leg. Controversial decisions led to Everton escaping with the lead in their first meeting, including an offsides on an Everton goal and an uncalled penalty that could’ve given City the tying goal.

With Manuel Pellegrini expected to be ousted as manager by season’s end, it’s hard to imagine what he’d have to do to prevent Pep Guardiola from taking his job. City are still alive in four competitions, including a battle at the top of the BPL table and a Champions League meeting with Dynamo Kyiv next month. 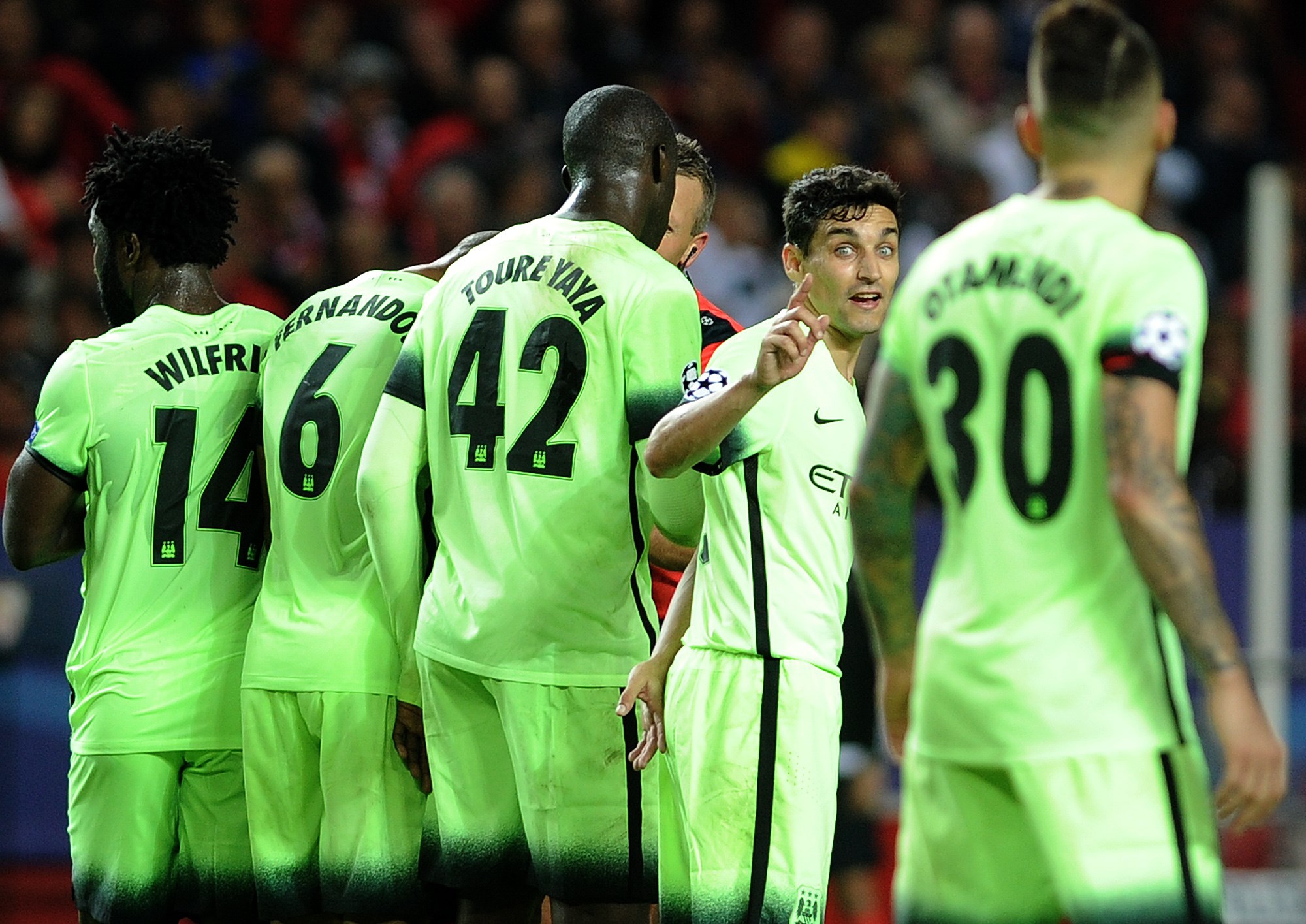 Read More
English Premier League, Soccer
Everton take a one goal lead into Etihad Stadium, and a win would send them to face rival Liverpool in the League Cup final.